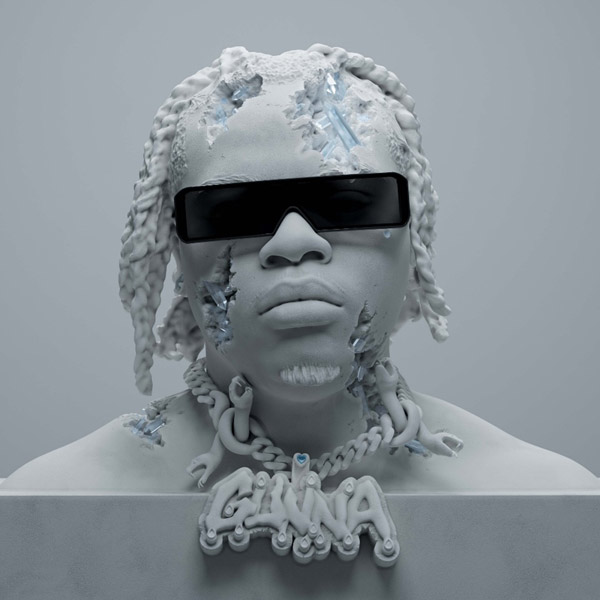 We are a week into the new year and we already have an album that will be played all year, with Gunns’s, ‘DS4EVER’. The Atlanta rapper has stated that with the release of ‘DS4EVER’ it will conclude the legendary “Drip Season” run of albums. Bolstered with an all-star cast of features from the likes of,Young Thug, Lil Baby,  Future, 21 Savage, and Roddy Ricch, this album is everything you want from a Gunna project.

While the songs only featuring Gunna are great and can stand on their own, like the surprisingly introspective cuts of “so far ahead > empire” and “livin wild”. It’s the songs on the album that show his chemistry with his peers in the music industry where the project reaches its highest of highs. Whether it’s sharing time with two of the greatest rappers to ever come out of Atlanta in Future and Young Thug on the song “Pushin P”, trading bars with Kodak Black on “how you did that” or collaborating with long time running mate, Lil Baby, on “25k jacket”, all played off each other perfectly. Gunna even dabbled in the R&B sector of music with songs with Chole (“you & me”) and “die alone” featuring Chris Brown and Yung Bleu.

You can listen to “DS4EVER” now, on all major streaming platforms.