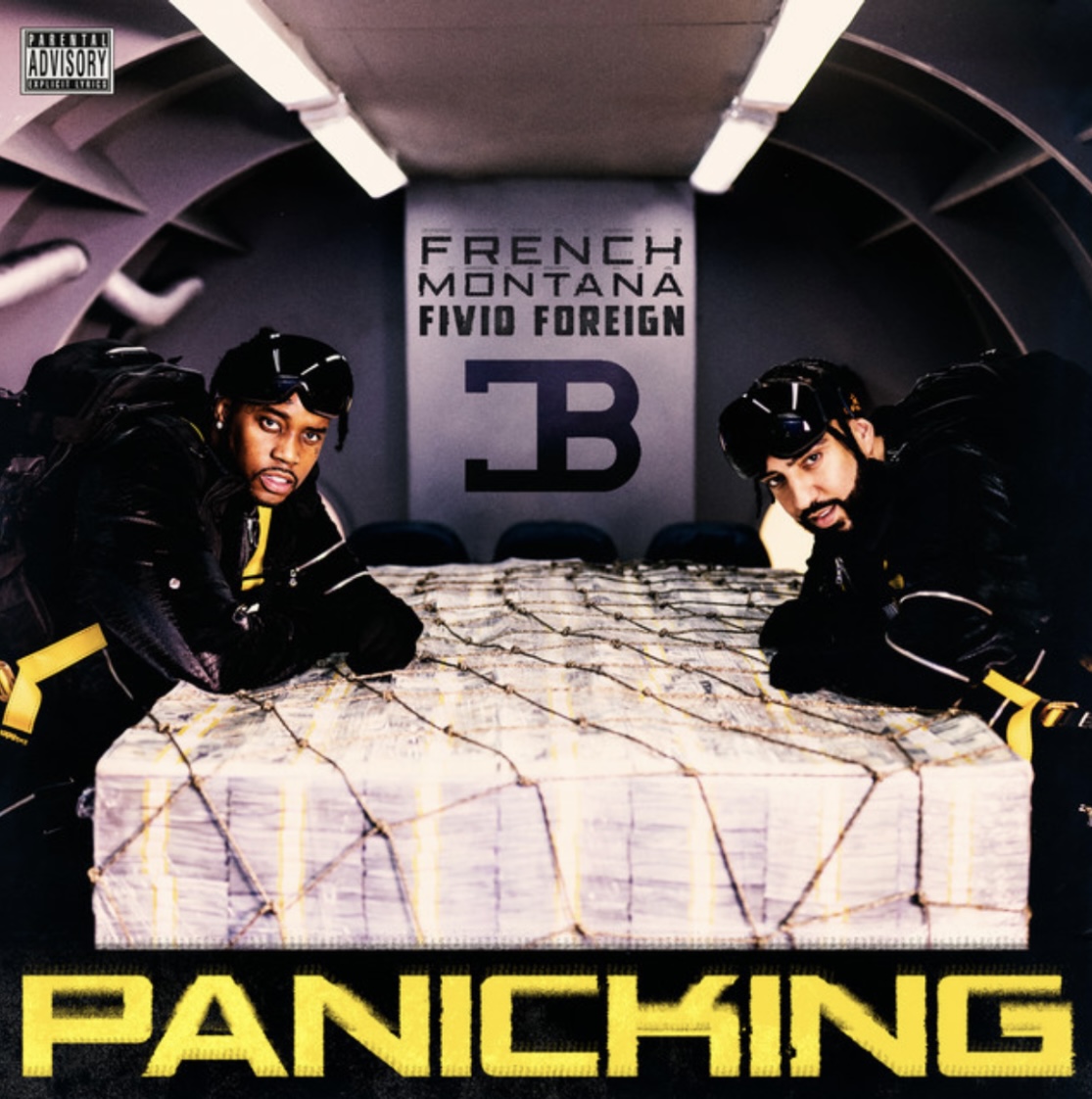 French Montana has returned with his recent album, They Got Amnesia, teaming up with New York rapper, Five Foreign for the song, Panicking. Over a drill beat, Montana and Foreign both display versatility in their rapping styles.

The track was also accompanied by a video showing the rappers pulling a money heist on a plane before falling into a woman’s salon. They surround themselves with the women inside as Montana raps his final verse.

Foreign threw a Pop Smoke shoutout in his verse commemorating the late rapper. While Montana takes a shot with the line, “Your favorite rapper naked on that OnlyFans,” referencing Tyga’s account with the notorious site.

This song shows the switch up on Montana’s sound and image as he has been on a small hiatus. He did have number of cameos throughout the 2021 before releasing his recent project. This would be his third collaboration with the New York rapper.

Check out the video on the link above and make sure to stream They Got Amnesia on streaming services.