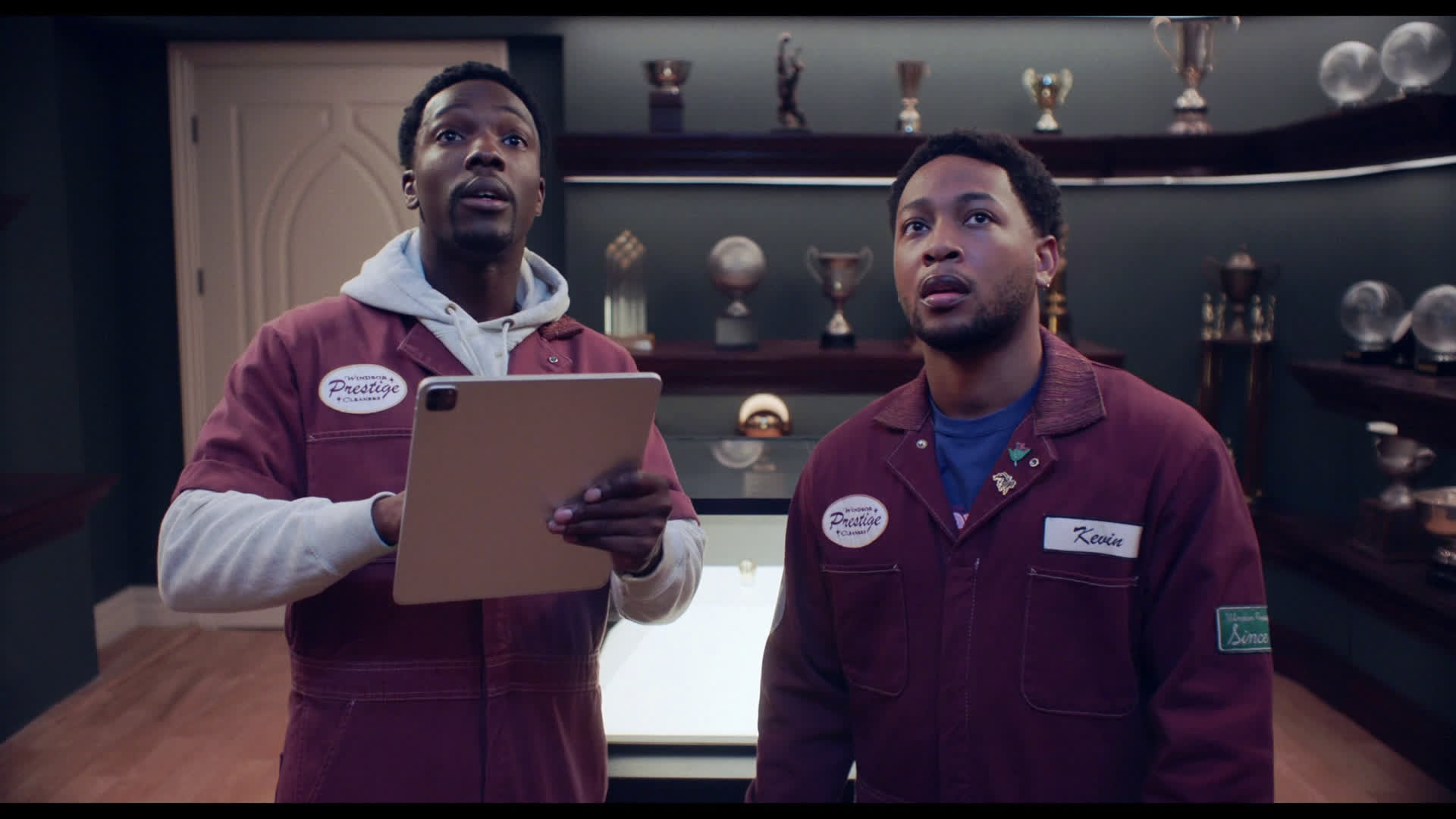 For the many enjoyers of the 90s film, “House Party”, here’s great news, a reboot is coming!

Coming January 13th, “House Party” is directed by four-time NBA MVP LeBron James and Maverick Carter with screenplay from “Atlanta” screenwriter Stephen Glover. By just watching the trailer, you know it’ll make you laugh. With a stacked cast list starting with Jacob Latimore and Tosin Cole as the comedic main characters to the celebrity guest stars such as Nicki Minaj, Kid Cudi, Snoop Dogg and countless others.

With Latimore and Cole playing characters Kevin and Damon respectively, the two are looking to make money as up-and-coming club promoters but have been working various different jobs. One of them, however, happens to be cleaning LeBron James’ mansion, even going as far to have a hologram of himself that gives compliments.

Putting two and two together, the duo realizes that they can use his mansion to throw a house party and make money that way! Little did they know, things from there get crazy and we even see a stoned koala. Needless to say, this movie looks to open 2023 with a bang.

Make sure to watch the trailer below!