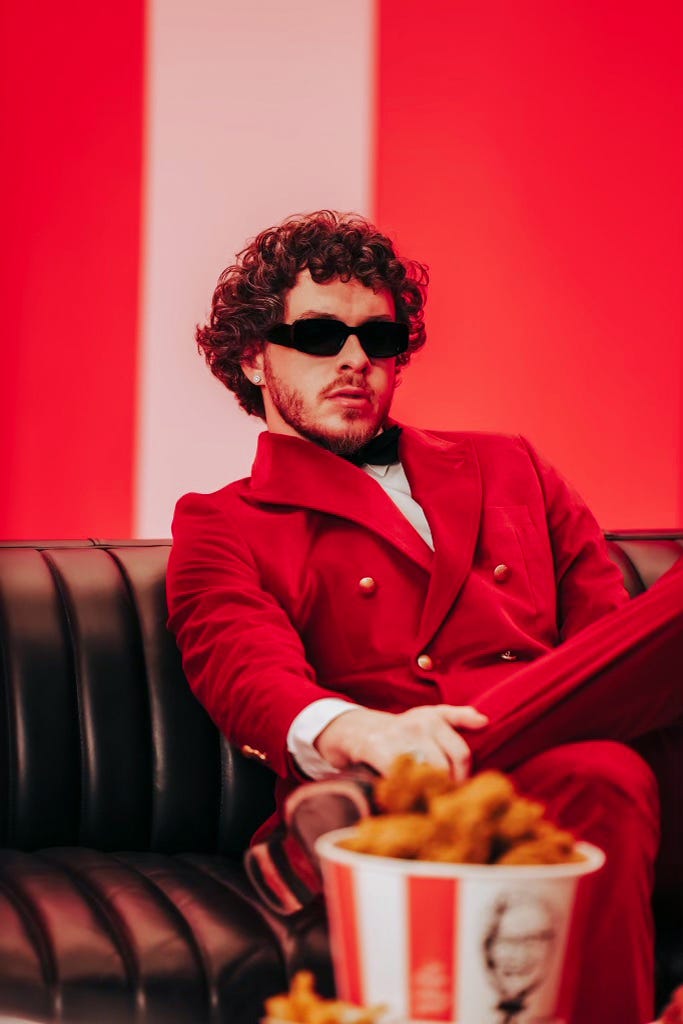 After a sudden surge of tornadoes devastated Kentucky and several other states last week, communities in the area need as much help as they can get, now more than ever.

Jack Harlow, rapper and Kentucky native, has gained a significant reputation in the music industry over the course of the past few years. Following the destruction and tragedy that occurred in his home state, he has decided to partner with Kentucky Fried Chicken for an entire year to give back to the communities that remain closest to his heart.

“Growing up I always dreamed of being the biggest artist to come from Kentucky. Now I’m teaming up with @KFC, the biggest brand to come out of Kentucky,” Harlow wrote on Twitter. The campaign will kick off with a $250k donation to the American Red Cross and will be followed by a series of new menu items and a bunch of other exciting and exclusive opportunities.