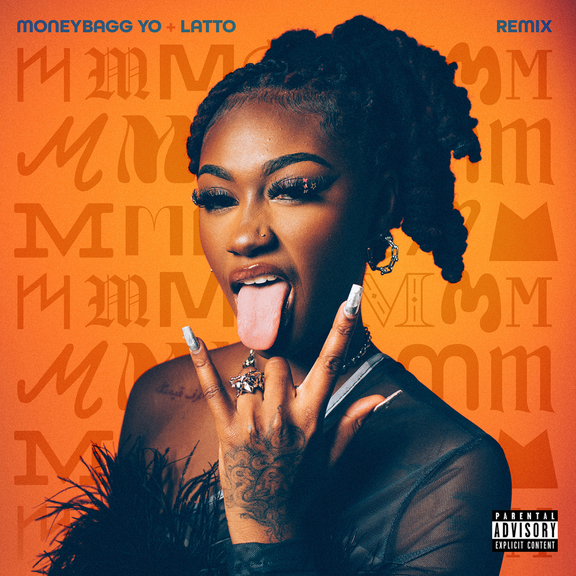 Kali’s “MMM MMM feat. ATL Jacob”, which originally became a hit over the summer, is now back with a remix featuring rap stars Latto and Moneybagg Yo. Even though the track previously received a lot of love, Kali decided to resuscitate it with a new hot twist.

Like many other artists these days, Kali made her mark when an original snippet of “MMM MMM” went viral on TikTok. As it goes with all other TikTok song trends, fans demanded a full version, which eventually brought the song to Spotify and other streaming platforms.

It’s hard not to argue that Kali will continue to make it big in the hip-hop world during the upcoming months. Go give the new remix a listen!