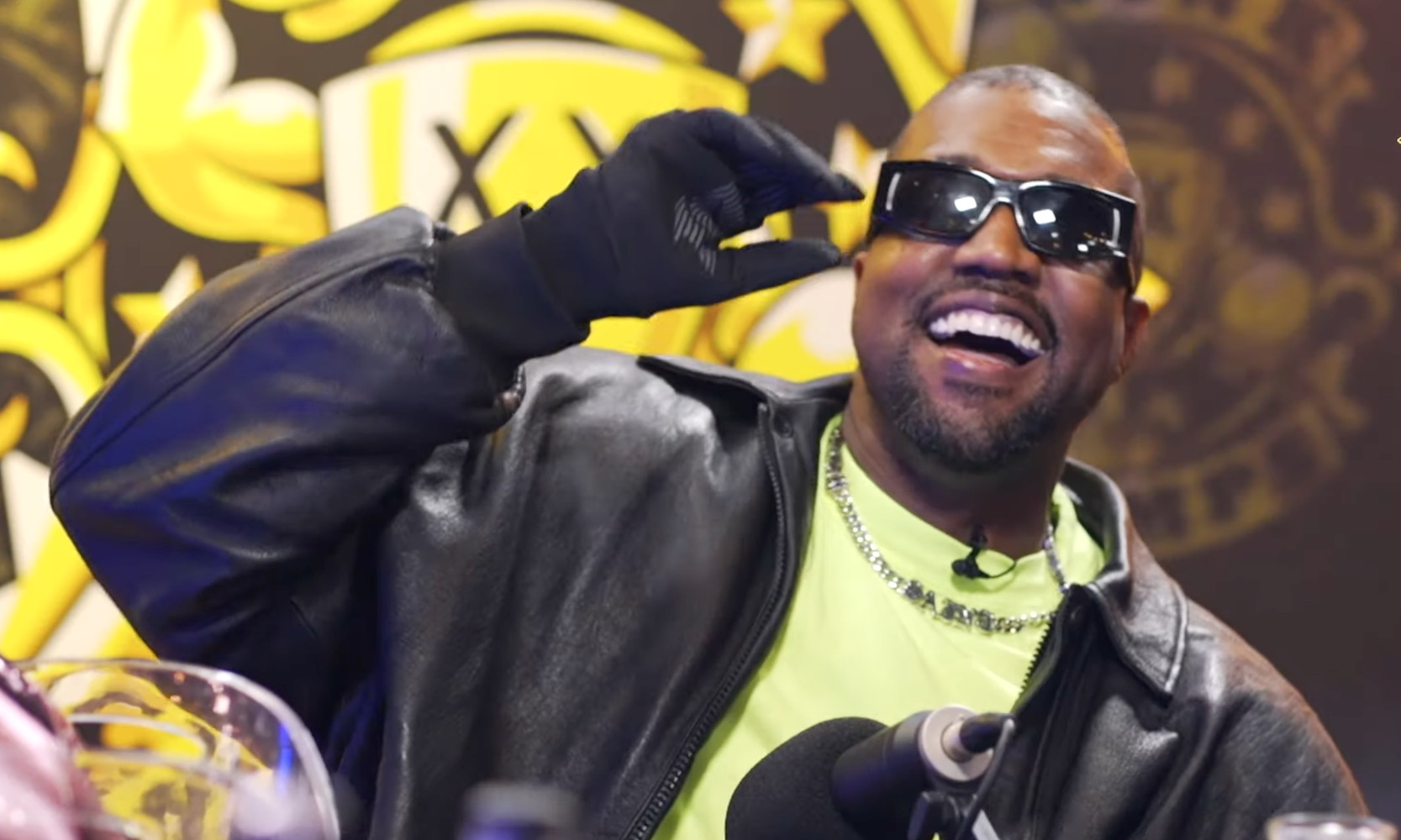 Kanye West who was in a recent interview on Revolt TV, Drink champs hosted by N.O.R.E and DJ EFN. This was his first interview since the release of ‘Donda’, as expected Ye’s discussion was packed with countless quotable moments.

N.O.R.E asked Kanye how he felt about a VERZUZ battle with Drake, Kanye being Kanye stated “I’m winning every situation” the reason why he wants four people to make it worthwhile.

It would be amazing to see a Kanye West and Drake VERZUZ battle,

What do you guys think, who’s winning between Kanye West and Drake?

Can you list out 10 of Drake’s songs that can compete with 10 of Kanye’s songs?

Check out the full interview below!

In this article:Drake, Kanye West