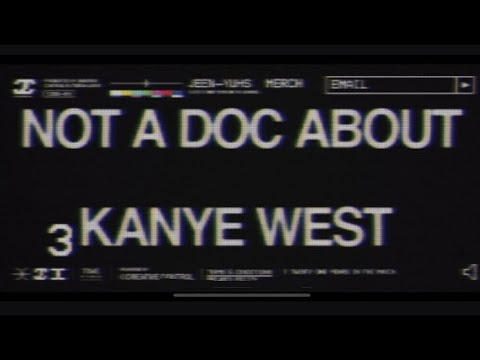 Kanye hasn’t failed to keep himself busy during the past several months with his double release of “Donda” and “Donda (Deluxe)”, and it doesn’t look like he plans to stop anytime soon. “jeen-yuhs: A Kanye Trilogy” is in the works and is all set to be released on Netflix after it premieres at the 2022 Sundance Film Festival.

After the trailer was released in September, Netflix posted an update to Twitter just last week: “Shot over  20 years, this documentary trilogy is an intimate and revealing portrait of Kanye West’s experience, showcasing both his formative days trying to break through and his life today as a global brand and artist.” The two-minute-long trailer features a vintage clip of Kanye and Mos Def reciting lyrics that would appear on the track “Two Words” from ‘The College Dropout’, Kanye’s debut album.

The film is directed by Coodie Simmons and Chike Ozah, who got permission from Ye himself to put together a lot of the never-before-seen footage.

Check out the official “jeen-yuhs” website and the trailer below!