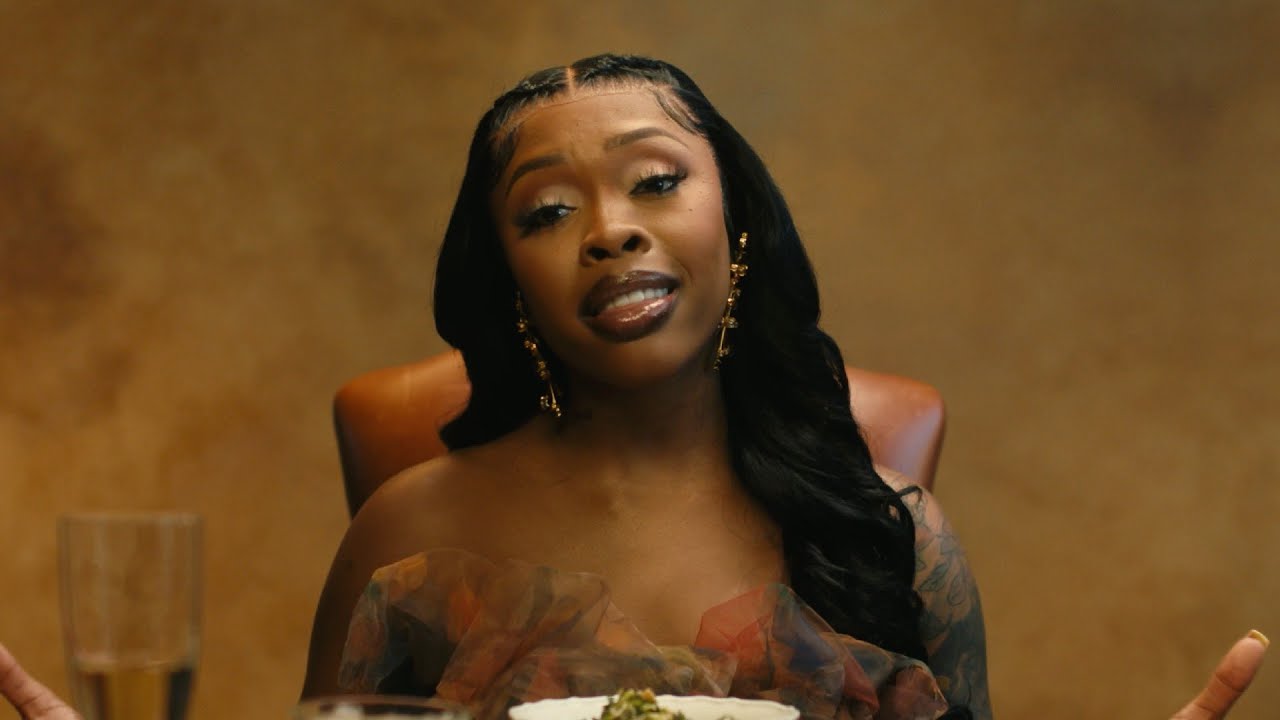 While some of us celebrate the holidays with their significant others, there’s a few that need to be reminded that their place in someone’s life is special, and Tink does that perfectly.

On her newest album, ‘Pillow Talk’ beholds her sultry track, “Switch”. Released on Aug. 19th, ‘Pillow Talk’ consists of 16 tracks and features artists Fabolous, G Herbo, and Toosii. Behind the smooth guitar-filled beat, she sings about getting mistreated in a relationship she hopes the best for. In the midst of getting cheated on, she reminds her boyfriend that she can “switch” him out for another man at any point, instead of putting up with his shenanigans. Produced by her rumored boyfriend, Hitmaka, most famously known for Big Sean’s “Bounce Back”, the song really pieces the album and its themes together.

And of course, a beautiful song like this deserves an equally beautiful music video! With brown undertones, the video opens with Tink in a bathtub, contemplating the relationship she’s in. The scene then cuts to her boyfriend cheating on her with another woman and comes back to her seductively telling him that she can find another man. We see the two on the red carpet as they both smile, faking everything being fine. The video closes with Tink in the bathtub again, still contemplating.

Going hand in hand with one another, the music video and the song genuinely make you feel just the same amount of hurt and frustration as her and for that entirely just shows her depth and artistry!

Be sure to listen below!