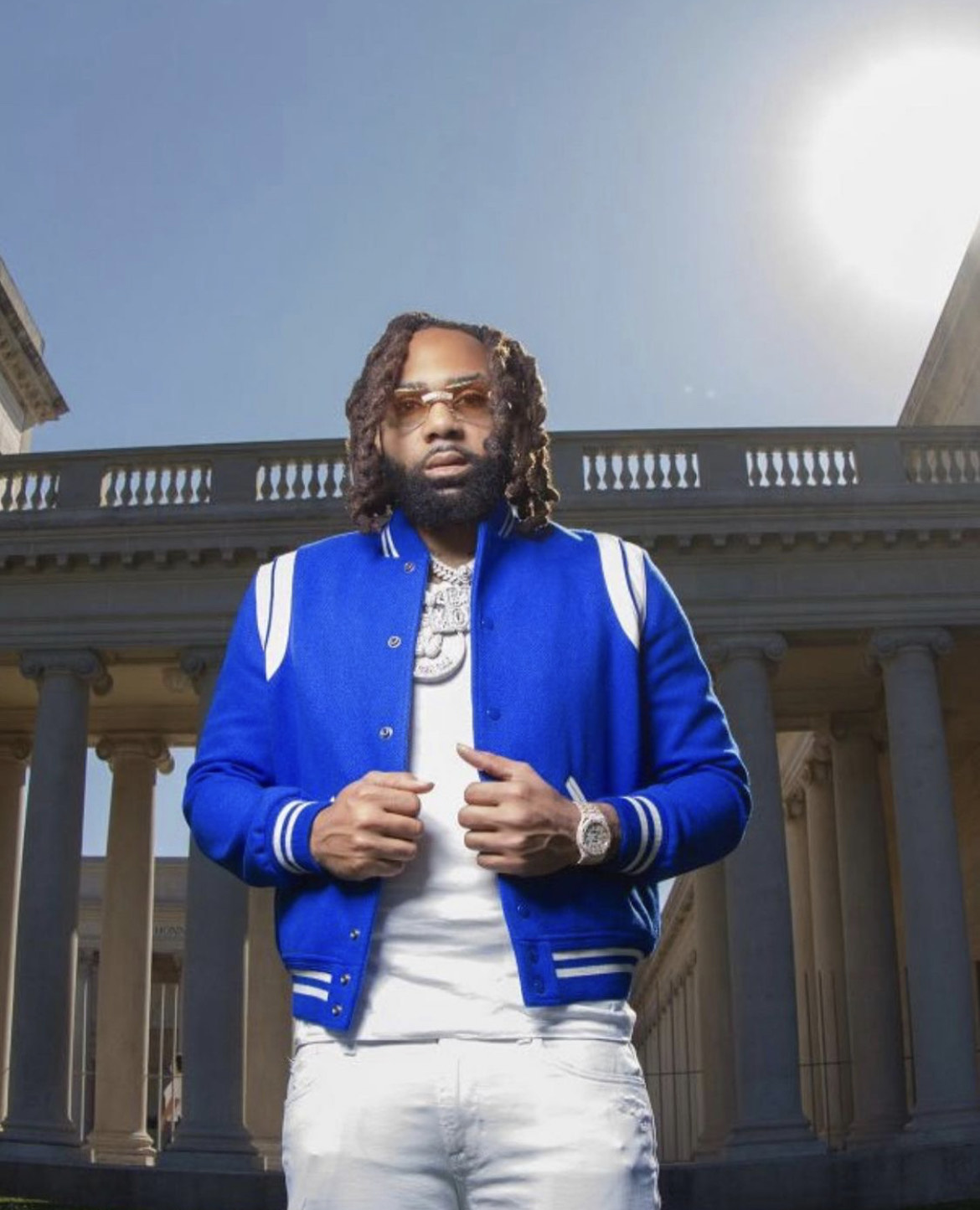 On November 12th, Money Man dropped his latest album ‘BlockChain’, which has 13 tracks. One of the singles features Moneybagg Yo and is called “LLC”. The singer-rapper also released an official video for this piece, where fans can follow a robbing heist that appears to be arranged and coordinated by Money Man himself. Money Man continues to perform and release music as an independent artist, and he doesn’t seem to be switching his status anytime soon.

Check out the video for “LLC” below! Also, stream ‘BlockChain’ and let us know what you think of the debut.