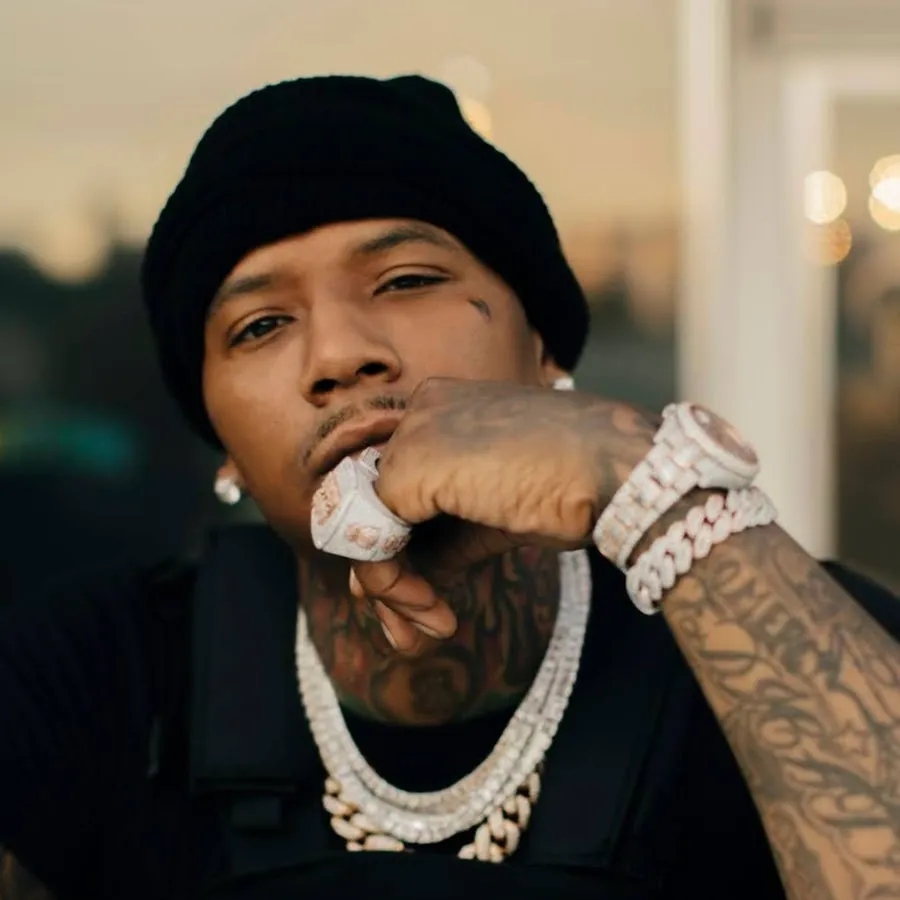 Earlier this year, Moneybagg Yo dropped his latest album, ‘A Gangsta’s Pain’, where it peaked at No.1 on the Billboard 200 Chart.  Now, he has released the deluxe version of the album called ‘A Gangsta’s Pain: Reloaded’, which features 29 tracks. Moneybagg Yo recruited many of his friends to be on this debut, including DJ Khaled, Lil Wayne, Future, Jhene Aiko, and Pharrell to name a few. However, one of the tracks that have gained attention, “Scorpio”, does not spotlight other artists. This track showcases Moneybagg’s diverse sound and gives praise to the latest DMX.

If you haven’t already, make sure to stream ‘A Gangsta’s Pain: Reloaded’ and let us know your thoughts!