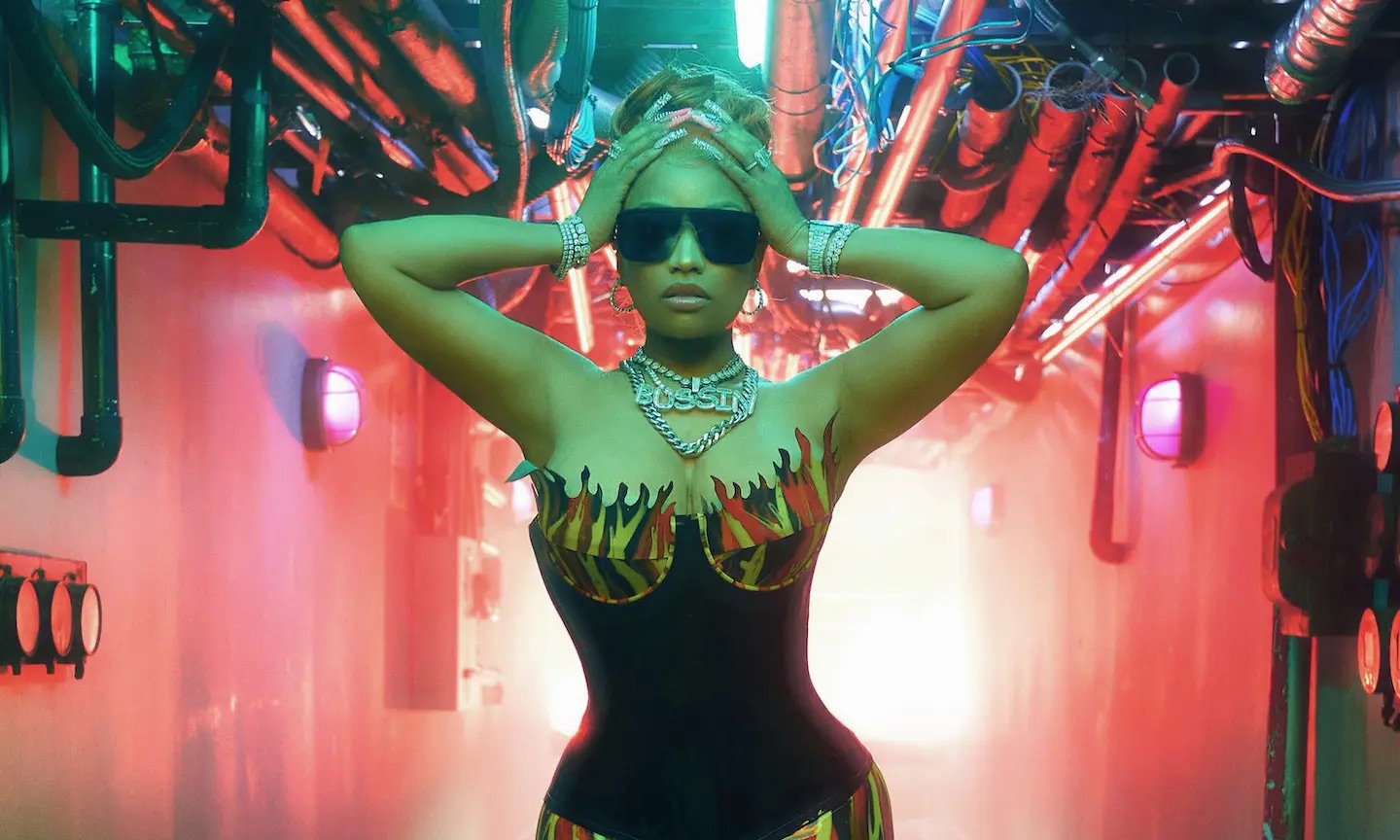 What is one word to describe this song, oh yeah… BUSSIN. Nicki Minaj is back with a new single featuring one of the most talented artists in the game, Lil Baby, titled, “Bussin.”

As known by many, bussin is a famously used term to describe something that is perceived to be “more than good.” For example, say you had just finished a chicken sandwich from your favorite restaurant, and you are asked how that food tasted. If the food was good you would say, “It was good.” But, if the food was extraordinarily good, you would respond with, “ it was BUSSIN.”

Throughout the song, Nicki Minaj describes parts of her life where she sees what is bussin. Things such as her VVS’s, her bag, whips, and her body, all in which she describes with the word bussin. Additionally, She shares the track with Lil Baby to add an additional feel to the song, adding synergy to both of the artists’ verses. In the middle of the track, Lil Baby and Nicki Minaj go back and forth spitting their verse to add a conversation-like-verse where they are adding to each of their own lyrics. This technique has been used in many popular songs and has always made added that extra pop to make the song a certified hit!

Nicki Minaj is starting off 2022 the right way. A week prior, Nicki Minaj and Lil Baby teamed up for her track “Do We Have A Problem?” which is topping the charts as we speak. She isc also preparing for the next album release, and we cannot wait to see what she has in store for us next! Listen to “Bussin” below!