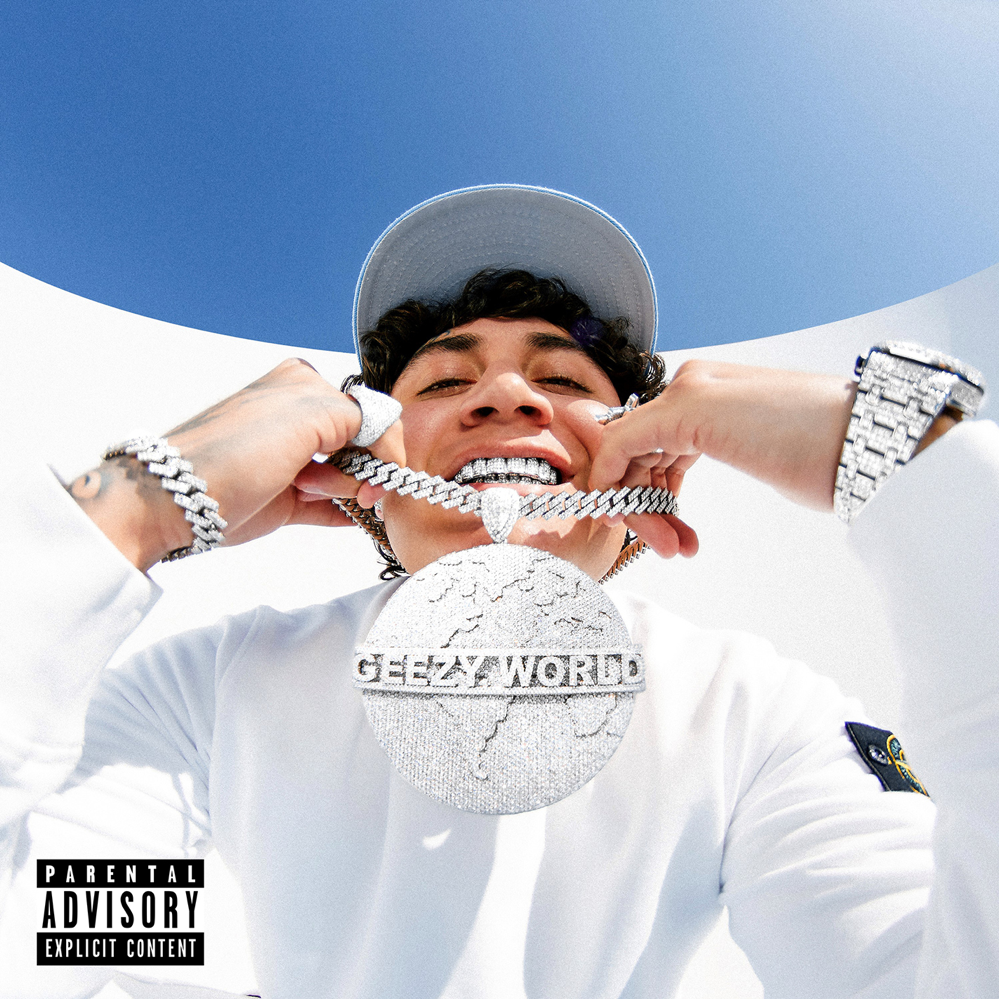 We may be in Fall, but not for long because OhGessy is bringing Summer back with his latest music video, “WHO ELSE.”

The song is track two off Gessy’s debut solo album, GEEZYWORLD, which came out in August. It has features from DaBaby, Central Cee, YG, and more. The album takes you on a trip and reminds you of the Shoreline Mafia days but is a bit more polished.

As far as the music video for “Who Else,” G is in the hills with this one, surrounded by BlueBucksClan, his crew, and plenty of women as he recites his lyrics. “Who else come through, kick shit like kung fu? Who else do the same type shit that I do?” OhGessy raps as he reminds the women he’s talking to that no one can outdo him. He spits two verses before passing the mic to DJ and Jeeezy. The two come correct on the trap beat provided by Menace on the Beat.

You can watch the three below in the visual for “Who Elese.” You can stream the song as well as GezzyWorld. Also, click the link to purchase tickets to see the Cali native live.