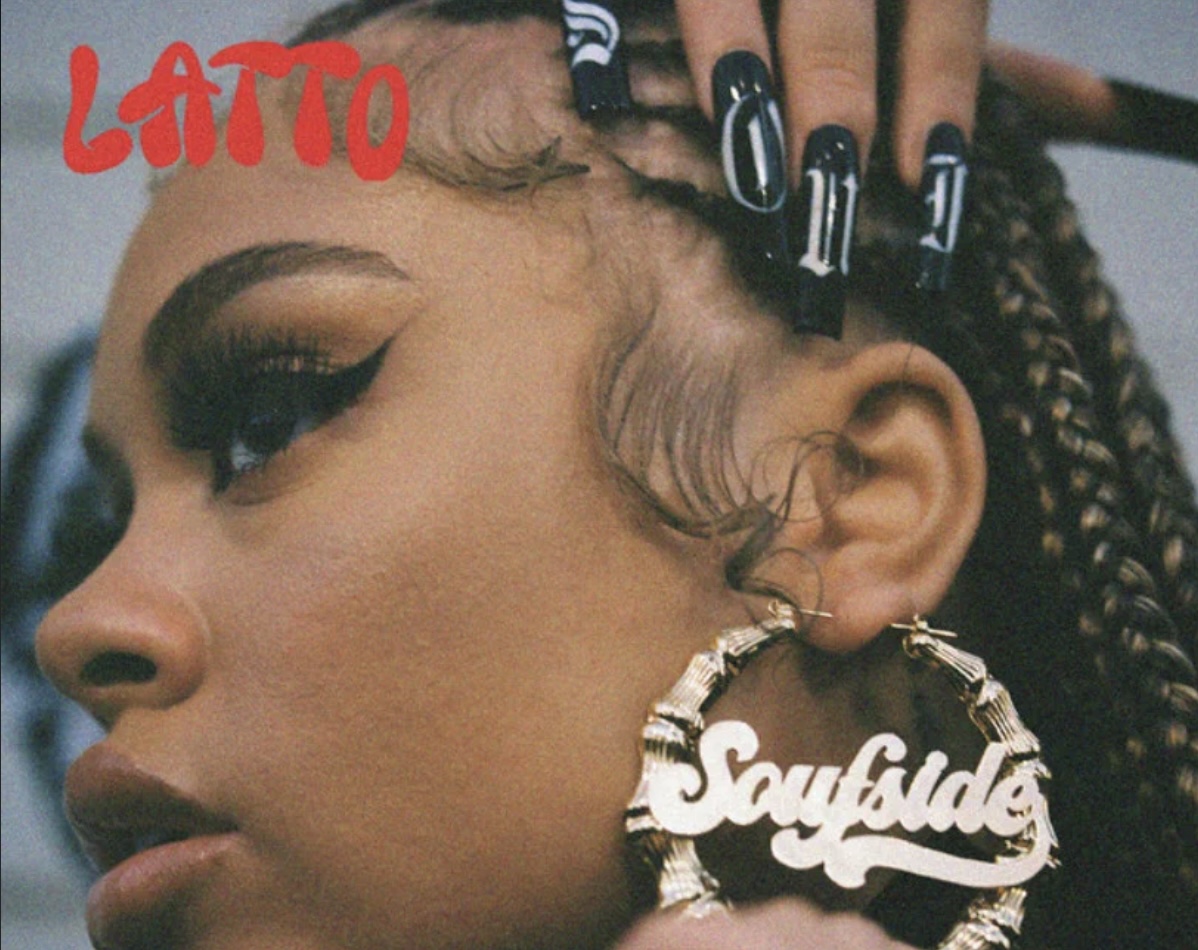 Latto is back again with another smash hit, “Soufside”! Debuting her lyrical adeptness, Latto majestically praises her hometown and hypes herself up as per usual. The music video for the song, which was also recently released, features Latto cruising through the neighborhood she grew up in, poking out the top of a pink Corvette and stunting on whoever crosses her path.

Latto has advanced significantly in the Hip-Hop world ever since her 2019 hit “B*tch From Da Souf”, which blew up on TikTok and had fans going wild. “Soufside” is set to be one of two tracks the other being “Big Energy” which dropped in September that will appear on her next project, which we have not heard much information about yet.

Make sure to catch the track on all platforms and music video on YouTube, which already has close to one million views!