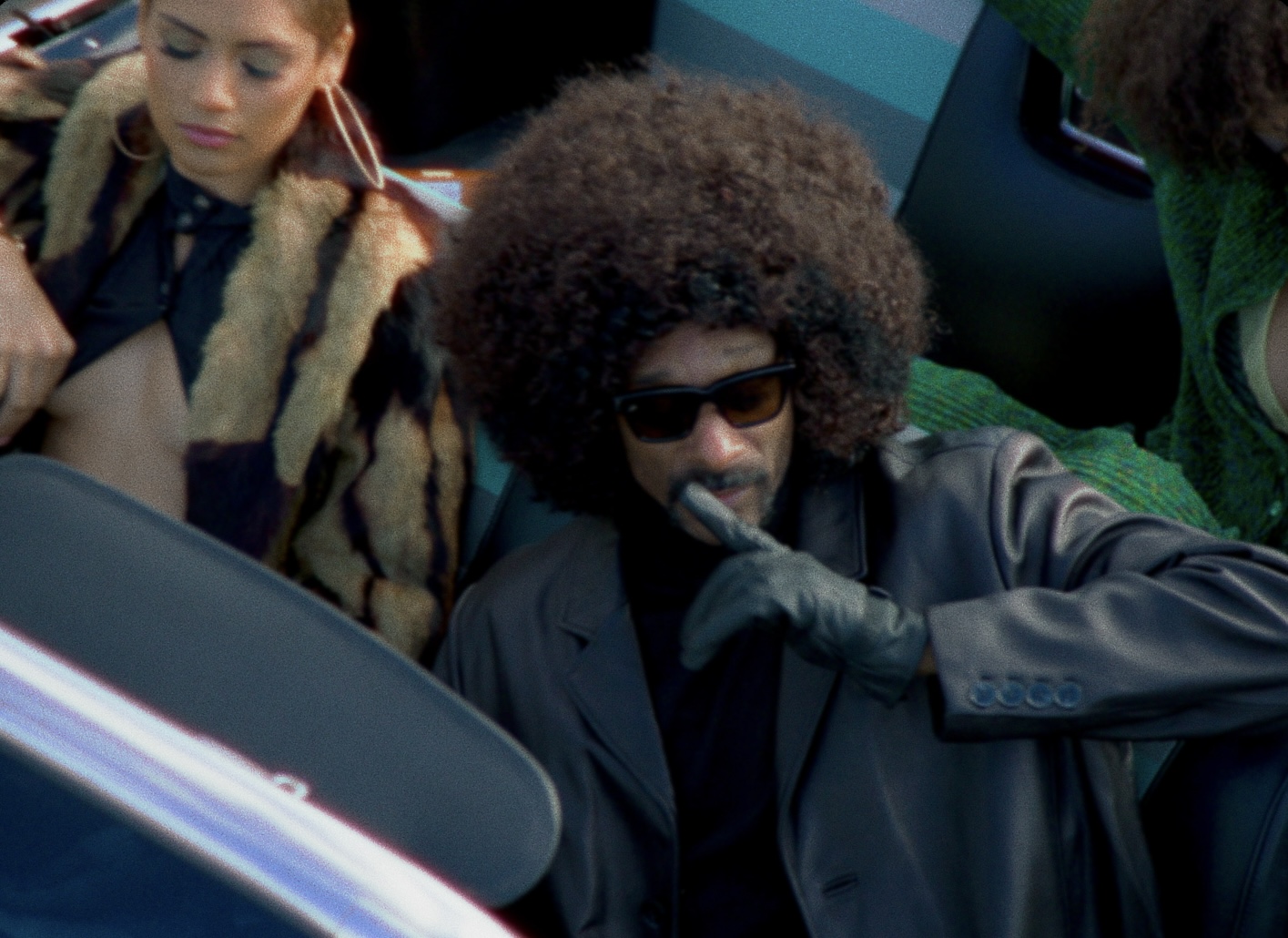 Long Beach rapper and West coast living legend Snoop Dogg is still on the scene providing sounds and vibes for fans year after year. Earlier this month, on the 17th, he put out a new studio album titled Snoop Dogg Presents Algorithm. It comes packed with 25 songs featuring Eric Bellinger, YK Osiris, Ty Dolla Sign, Bino Rideaux, Larry June, D Smoke, Wiz Khalifa, and even Larry June. Those names are just a few that are on this album.

Snoop Dogg released a visual to his song “Go To War” this past week, which features rising Los Angeles artist, Blxst. In the visual, the two take us back to when afros were in style, and drive-in movies were the best place for dates. The camera captures fake fights as well as fake gunshots ringing off.

“You know I go to war for you.” Sings Blxst on the hook. Now the visual may be packed with retro vibes and drama-filled clips, but the song is all about going to war for the one you love.

You can watch the music video “Go To War”, as well as play The Algorithm below. Also, stay tuned for Snoop Dogg’s well-awaited performance for Super Bowl’s Halftime Show in February.