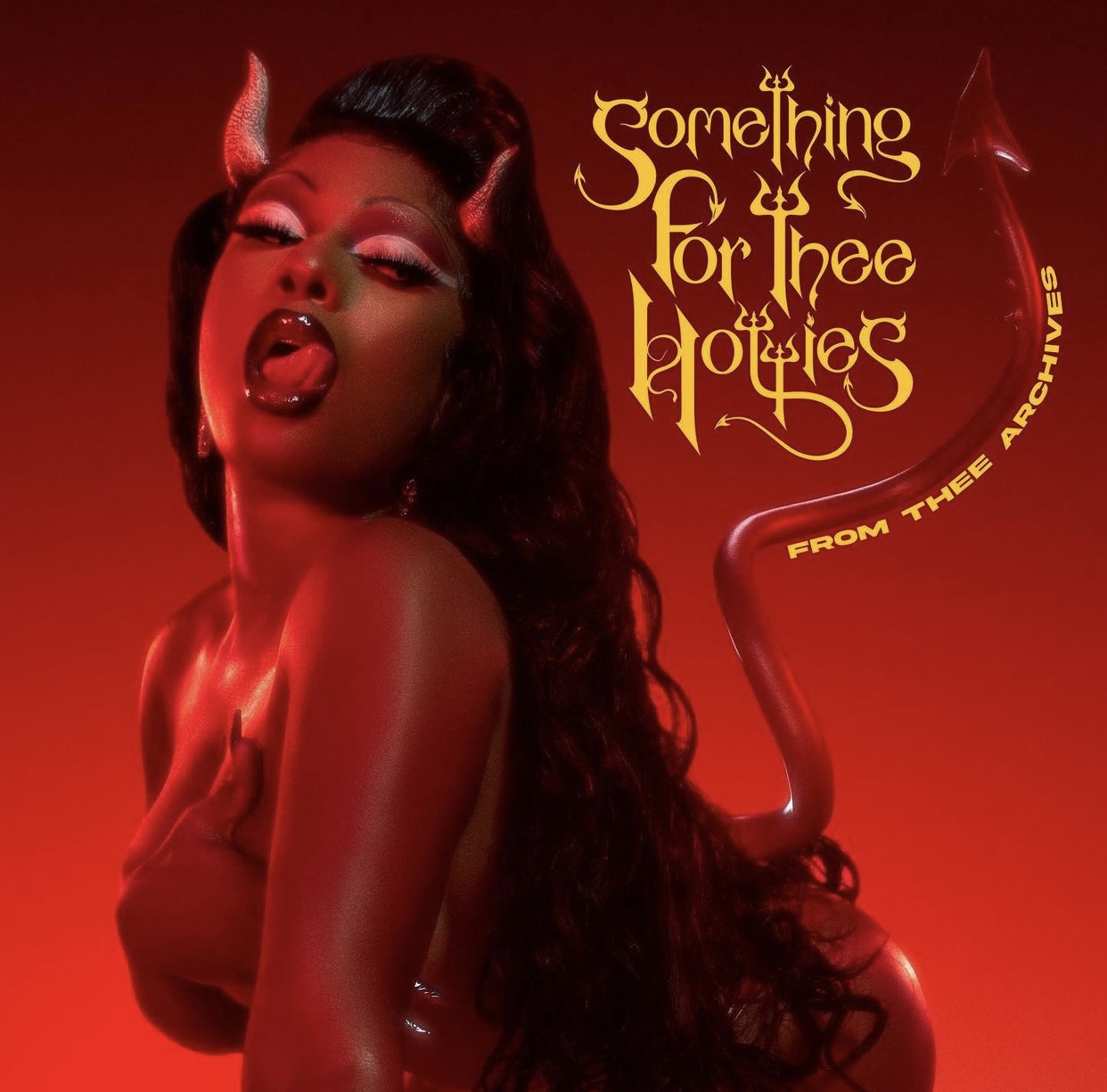 Megan The Stallion has been consistently making waves in the hip-hop scene. She has been a powerhouse in the music industry ever since her single SAVAGE which, dominated Tik-Tok. Now she’s back again with her newest album that dropped on October 29, 2021, titled “Something For The Hotties.”

“Something For The Hotties” features four freestyles and artists like Juicy J, Dino BTW, and VickeeLo. She’s catchy, charismatic, and fearless throughout this whole album! Megan’s music not only promotes confidence but could also be the key to finding your next Hot Girl Insta caption!

If you haven’t given “Something For The Hotties” a listen, I urge you to get in your car and blast some hot girl anthems to get you through the day!

In this article:Megan Thee Stallion