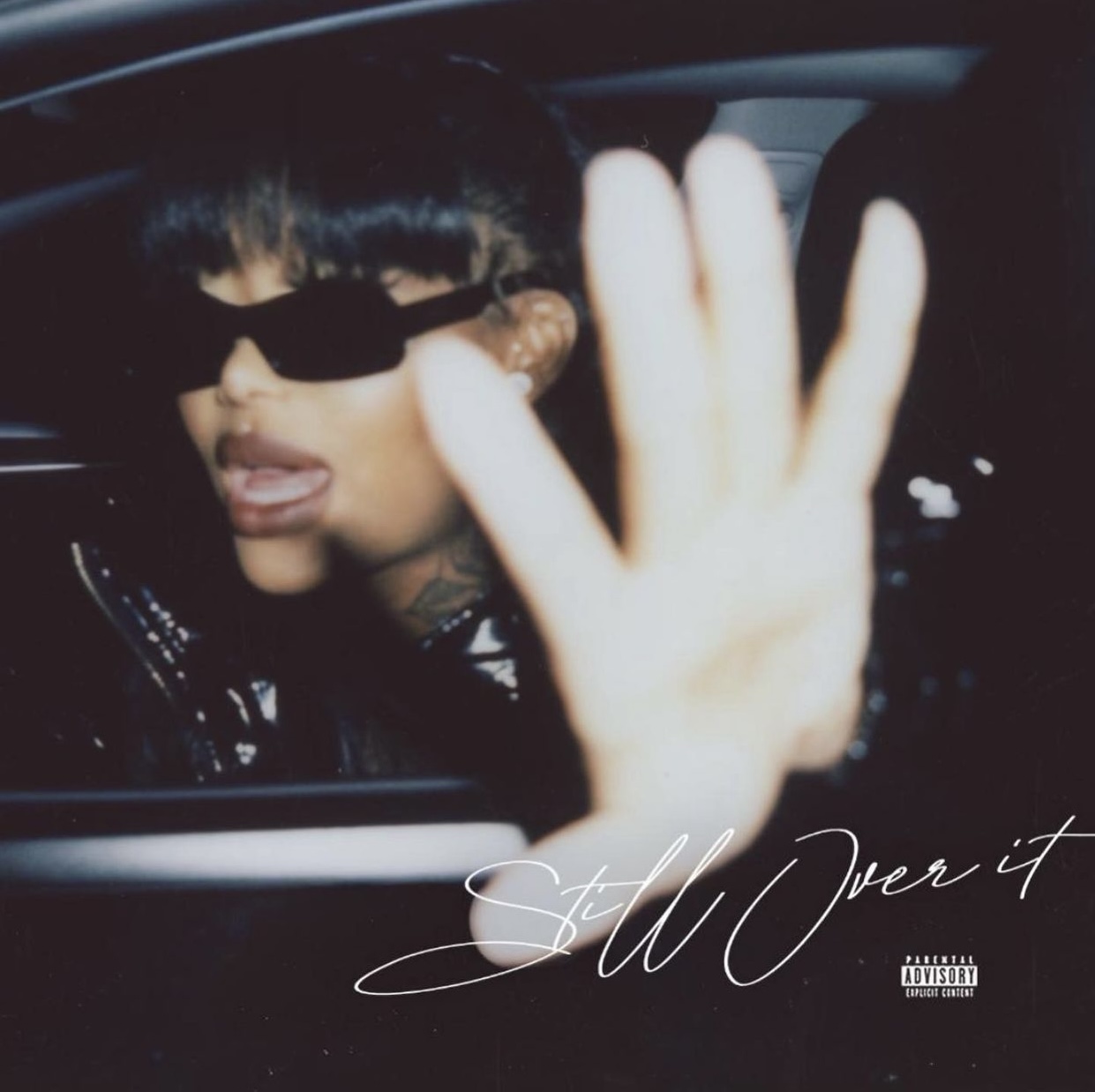 Summer Walker’s announcement of a new album titled “Still Over It” has had fans raving at the chance to hear yet again the continuation of her debut album released back in 2019, “Over it”. Walker’s storytelling persona has yet to alter and this new album only solidifies her as an urban legend with records already making some of the top R&B’s charts. Throughout the album, she discusses her troublesome relationship with her latest baby daddy better known as producer “London On The Track” who also happened to produce half the songs on the album.

Her lead single “Ex For A Reason” is worth noting in that it shines light and shares some of Walker’s feelings about the affairs that she’s had to deal with from previous relationships. She gives a list of reasons as to why other women from the past should not have to even be considered but if they are then she feels that it is necessary to uncover the information between them; she displays how she has gone through on his phone when he’s not present and read messages.

Walker is gifted in that her songs obtain hooks that are sleek and necessary for attacking her ex’s onset of 20 tracks. She provides her viewpoints and touches upon various issues throughout the album like having to go through most of her pregnancy alone and feeling that it is their lack of parental advising on his behalf that has led to this controversy, even claiming in one song that they should have gotten whipped as kids for better or for worse.

Check out the project below!