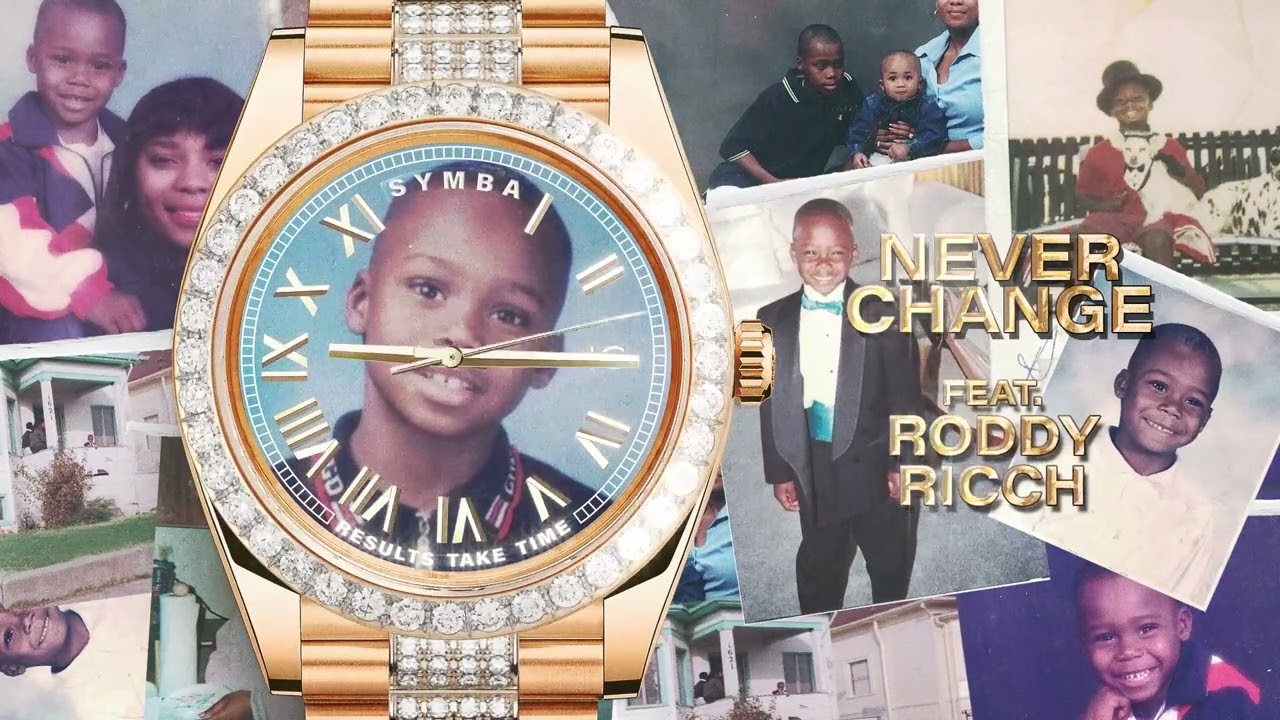 Starting off with a mellow yet heavy vibe, “Never Change” just shows the true artistry that both Symba and Roddy Ricch can and have been bringing to the table.

Changing up the flow is something so few artists can do well while maintaining their flow and consistency but we see both Symba and Roddy Ricch do this together in “Never Change” and boy does it feel refreshing!

“Never Change” was released on September 14th as the lead single for Symba’s new album, “Results Take Time”. The 16 song album includes features from artists such as Pusha T, 2 Chainz, and Roddy Ricch of course. The Oakland-born rapper also has teamed up with multiple big names for this album such as DJ Drama, Dr. DRE, and many others.

Not to mention that he’s recently joined Joyner Lucas on his “ADHD” tour while his remix of Ice Spice’s “Munch” has blown up. Garnering the attention of fans, big name artists, and celebrities such as LeBron James and Kevin Durant, this is a big year for Symba and it’s only going up from here.

Make sure to listen to “Never Change” below!