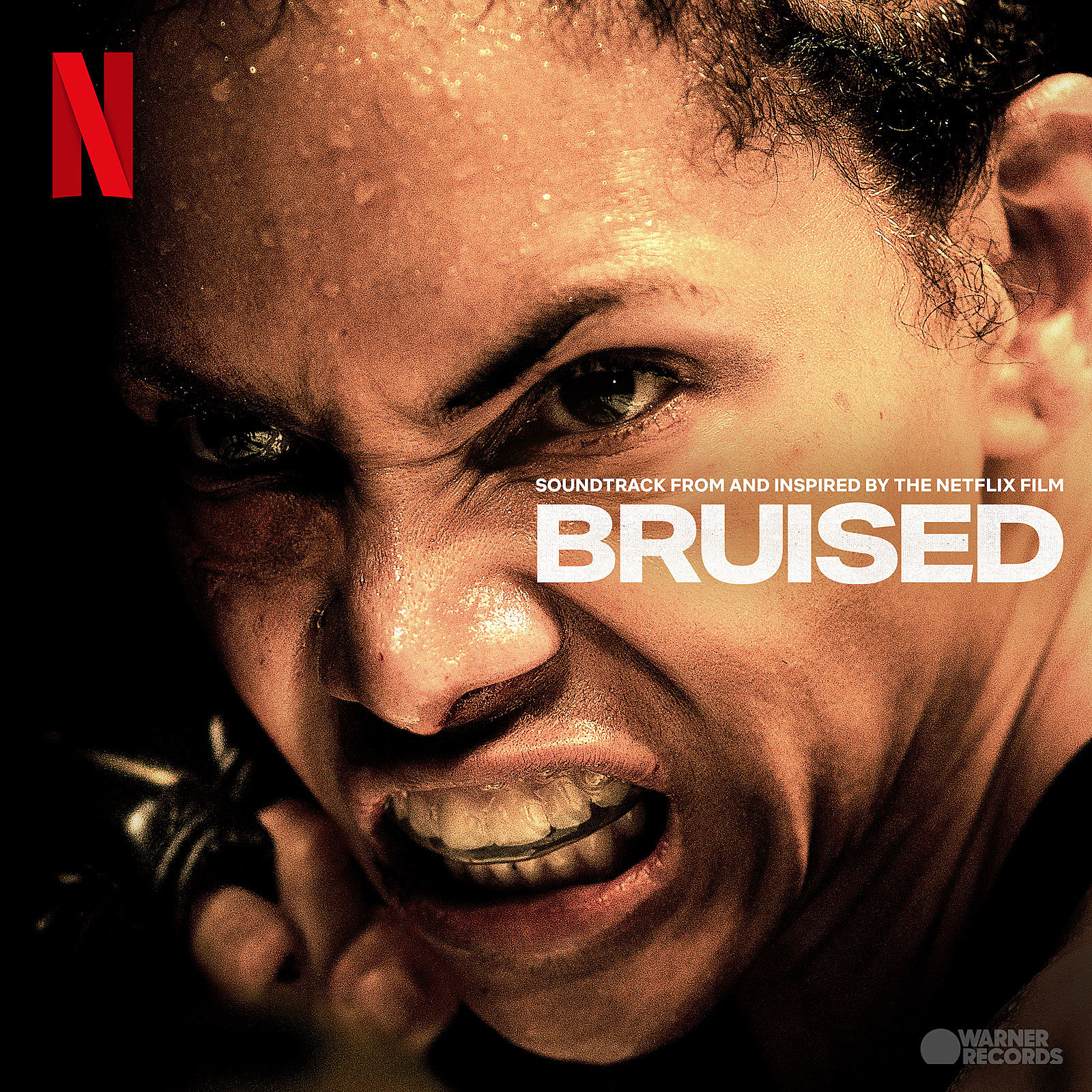 The movie ‘Bruised’ is a fighting movie about an MMA fighter years before running out on a fight then after years of building a family and being mocked for her past, she decided to get back in the ring. The movie is directed and starred by the legendary actress, Halle Berry and the album is produced by Cardi B. This is an inspiring story to leave you wanting to go after your dreams no matter the past situations. With the strong combination of the City Girls “Scared” and the amazing acting of Halle Berry, I expect to see an Oscar coming next year for this movie.