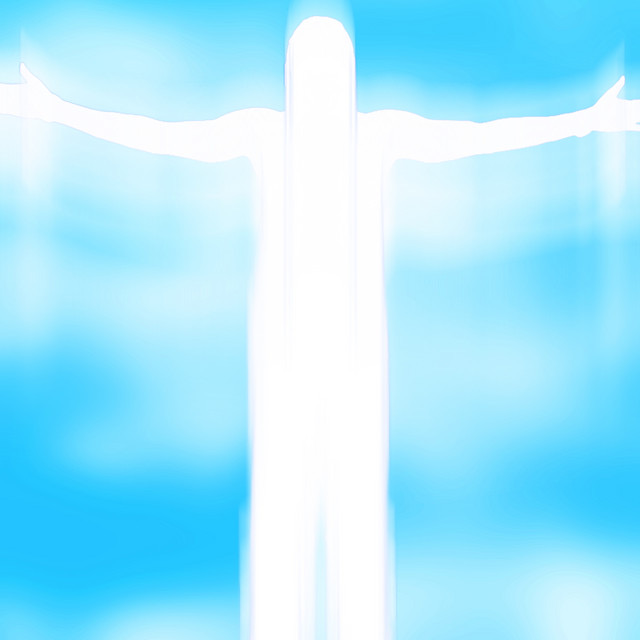 Since 2019, Tyga has not released a new album but he has given us a lot of singles. This year he has given us 4 singles along with a couple of features in songs with Moneybagg Yo, Lil Wayne, and Blxst. Just in time for the holidays, Tyga has released ‘Lift Me Up’ praising his big lifestyle accompanied by a visual that is up in the clouds.

Tyga will be ending this year on stage at Rolling Loud, CA and hopefully, we will catch a glimpse of ‘Lift Me Up’ being performed live. While there hasn’t been talk on a new album yet we are sure its in the works. Hopefully, Tyga blesses us with a new album this year. Listen To ‘Lift Me Up’ now!