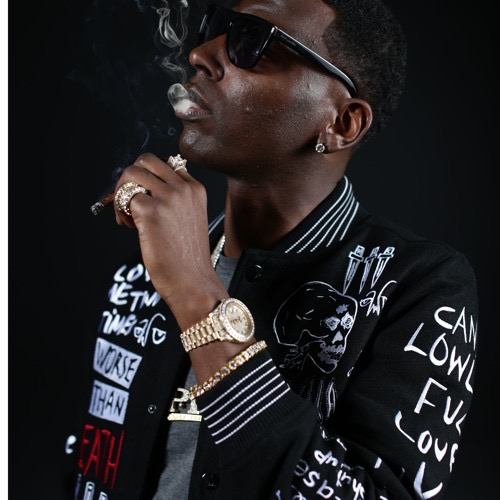 On November 21st, 2021, we lost a GOAT in the rap game, an inspiration to many artists, and a loving family man. Let’s remember and celebrate the life of Young Dolph and all of his achievements during his journey. The Memphis-based rapper started his music journey creating mixtapes that later transitioned into him creating top-of-the-charts hits that were being blasted in clubs and parties every week.

Songs like “Preach” and “Get Paid” were some of the songs that started it all but soon transitioned into him creating with big artists like Gucci Mane, 2 Chainz, and Juicy J. One of his biggest achievements was starting his own record label “Paper Route Empire” with successful artist and cousin Key Glock and more artists signed over the years such as Jay Fizzle, Kenny Muney, and more.

Even throughout all of his success and hard work in his art, he also took his time to give back. In 2020, he donated $25,000 to his former high school to help the students but also always gave back to his community when he had time to. Young Dolph is definitely an artist that will be missed by many and made his mark on the world with his music, style, and drive no matter the circumstances. He was laid to rest in his hometown, Memphis earlier this week and he will forever be in our hearts. #RIPYoungDolph