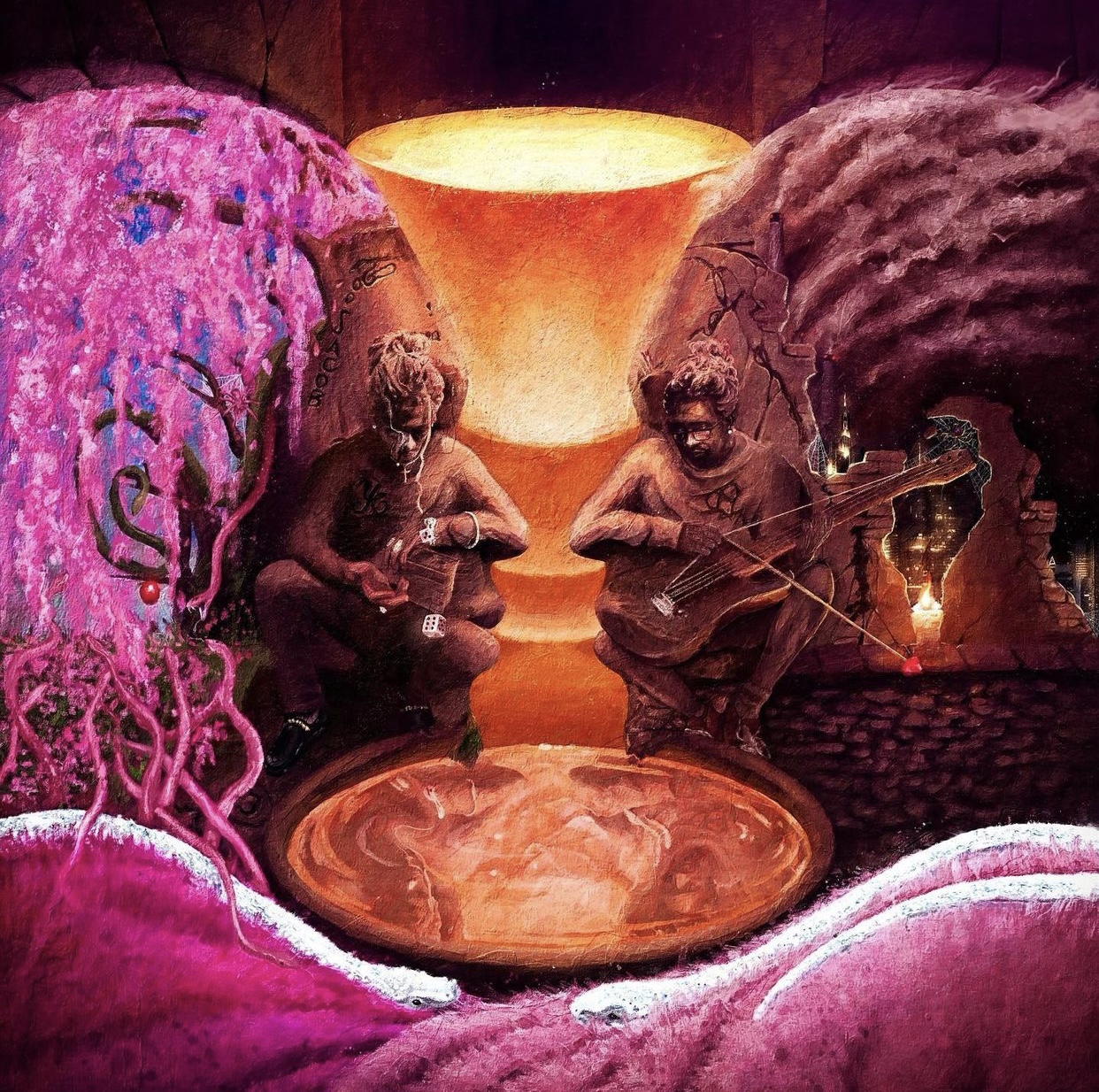 The rap world has been waiting for Atlanta’s very own “country trap” king to drop his next album. Well on October 15th, Young Thug released his highly anticipated record ‘Punk.’ With 20 songs and multiple artist features like Post Malone, Doja Cat, Juice World, and J. Cole, fans are sent on a captivating rap journey with a twist.

Unlike his past albums, ‘Punk’ pays homage to his roots with stripped-down vocals and instrumentals, including a gentle acoustic guitar. “Die Slow”, the first song on the record, sets a more serious tone and dives into the rapper’s family and life growing up. The album ends with a feature from Mac Miller called “Day Before” and certainly acts as a reflective piece.

Although the LP as a whole isn’t considered to be Young Thug’s greatest album by music critics, no one can deny his great ability to experiment with melodies and sounds. One also can’t ignore the album’s beautiful cover art, which is inspired by Octavio Ocampo’s famous painting ‘Forever Always’ and includes two versions of Thug’s cognitive self.

If you haven’t already, make sure to give ‘Punk’ a listen. Also, check out Young Thug’s NPR Tiny Desk (Home) Concert, in which he performs four of the most recent tracks and his latest SNL performance.