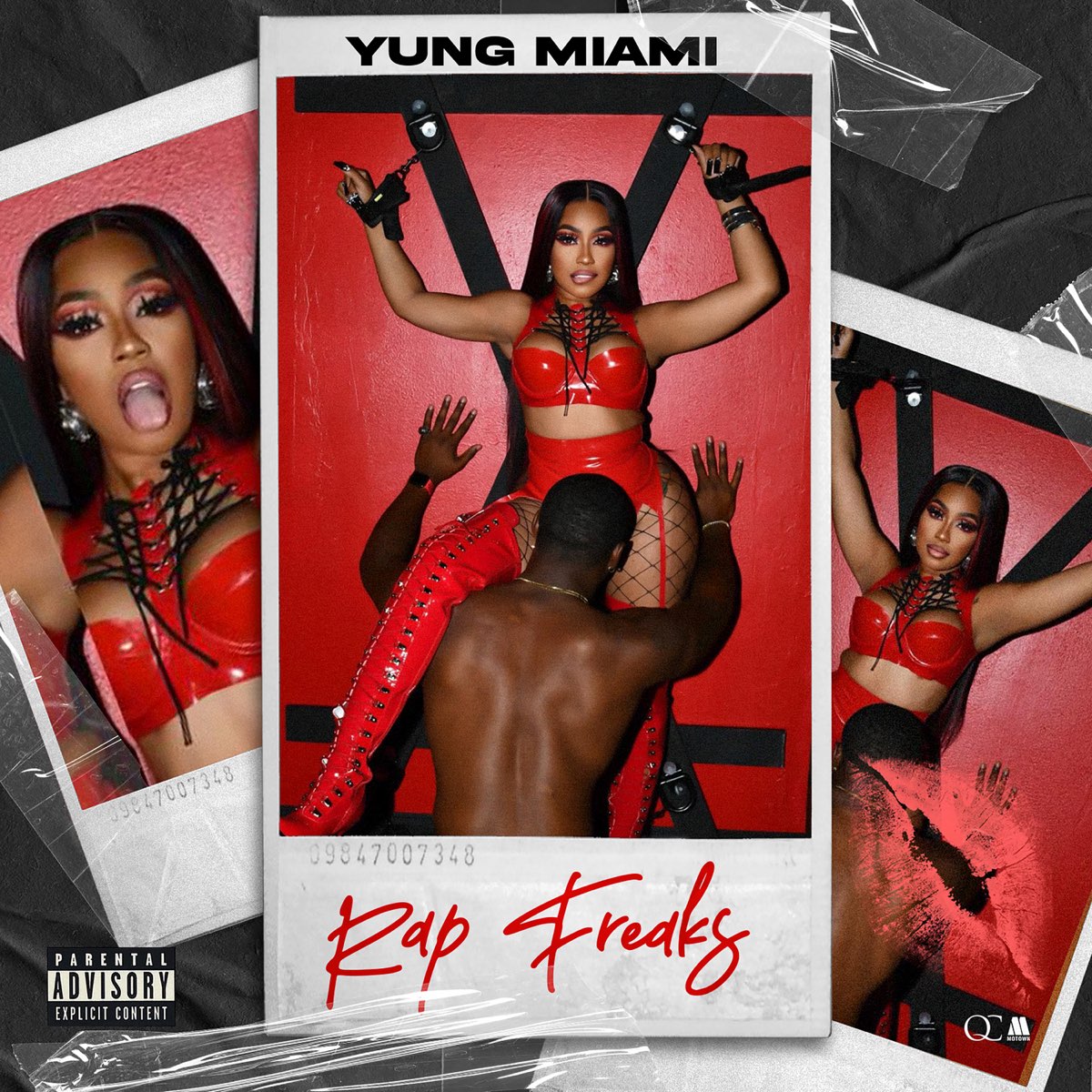 On October 28th, 2021, Yung Miami released a video for her newest single “Rap Freaks”. In the essence of a pre-Halloween moment, the video entails a montage of BDSM-related scenes as Miami raps about 14 different celebrities, mostly other music artists from the rap game.

At first, listen, one would most likely think that the song is a diss track. With lyrics like “Real hood b***h, I ain’t nothing like Lori” and “Diddy, let me put it in your face like them roaches”, people have been expecting clapbacks from all those mentioned. However, Miami makes sure to explain that the song is all fun and games. In a recent interview with Billboard, she enthusiastically says that “Rap Freaks” shows “love to all the rappers right now, it’s nothing personal”.  At the end of the day, Miami’s goal was to create a track similar to those of her idols like Nicki Minaj and Notorious B.I.G.

Yung Miami is one-half of the hip hop duo City Girls. Her partner in crime is Jatavia Shakara Johnson, who goes by JT. The group was formed in 2017, and in 2018 they released their debut mixtape “Period” followed by “Girl Code”. Their track “Twerk” features Cardi B and reached #29 on the Billboard charts.

If you haven’t already, check out “Rap Freaks” on Youtube. What do you think?