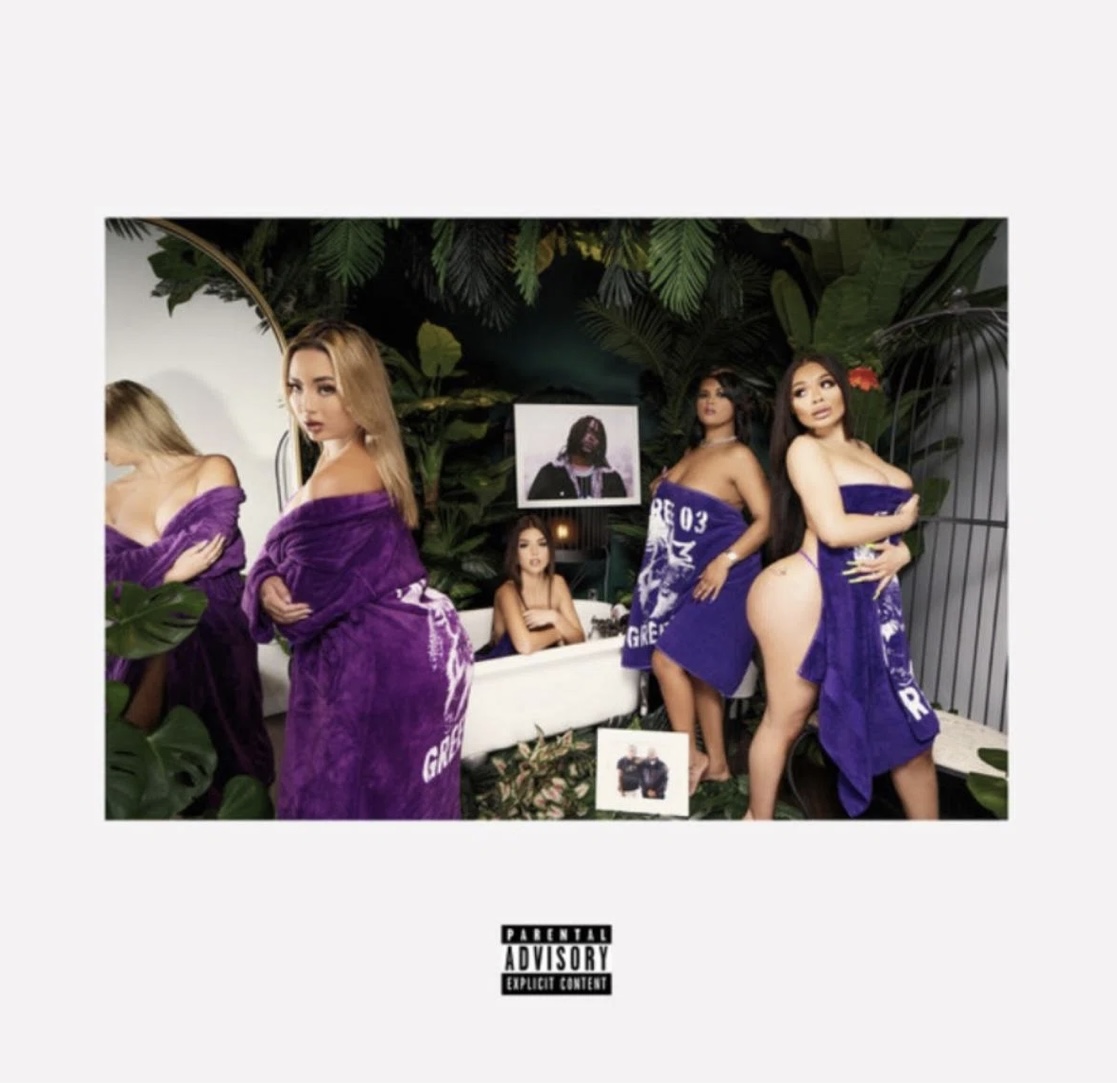 03 Greedo is back with another banger where he sings and raps about the life he is living. Featuring in the song is BlueBucksClan and produced by Mike Free. 03 Greedo first enters the song singing about what may be assumed as what his day-to-day looks like and what he has been doing as of lately. He references the substances he has been taking but also, he mentions that he has been chasing a bank (getting money) as well.

The song samples Mike Jone’s hit track “Flossin” and throughout the song, all artists input their own talents to make a song that makes one feel good while they are going through their everyday life. This song is a reminder that life is good, keep doing what we are doing, and overall to never forget to continue chasing the things you want in life.

When it comes to Greedo’s vocals, he adds a sense of joy into the song, adding to the effect that this song can give to you. As for the BlueBucksClan, their individual verses adds synergy to this song for the lyrics they are rapping about are similar to Greedo’s lyrics, stating how good they feel.

You can now stream and listen to 03 Greedo’s single (feat. BluebucksClan) produced by Mike Free on all streaming platforms.