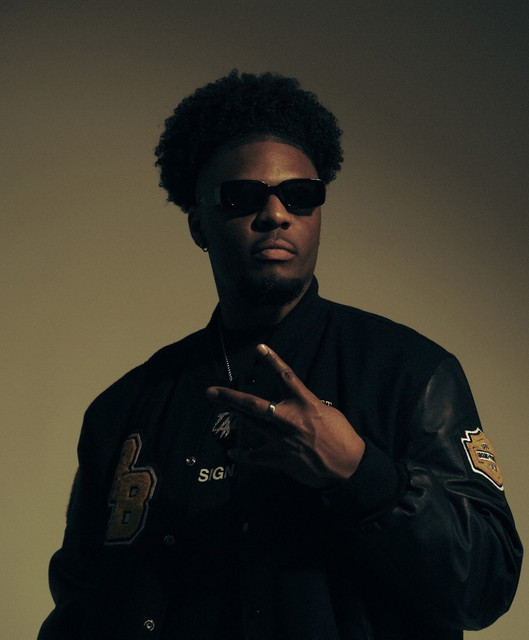 1takeocho has released a new album that showcases his musical growth. This new album is an installment of the Undeniable album series. Undeniable 2 was released in May of 2022. The album contains fifteen tracks with features from 1takejay, Royce The Choice, and more.

The album comes after the 2021 release of Ocho III. The artist is staying very consistent with his music since he has released music every year since 2019.

A few listens to Undeniable 2 will help the listener understand what 1takeocho has been through. This is an album that many will relate to. In addition to sharing difficult bits and pieces of his life, the production is solid. A fan could tell how much the artist has grown since his first project.

If you do not know who 1takeocho is then you should become familiar with him now. 1takeocho is known around Los Angeles and in other surrounding cities. He is also known for being a part of a group called 1takeboyz.

1takeocho is on his way to becoming a musical sensation. He has more music coming real soon and if you haven’t yet, be sure to tap in and check out his latest project!