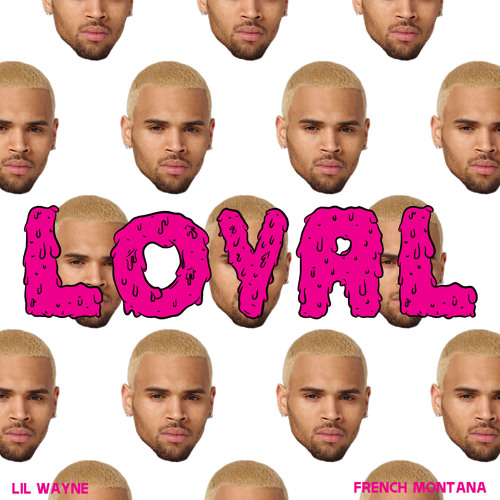 It has been almost a decade since the Grammy nominated artist, Chris Brown released one of his most recognizable hits of the 2010s.  In December 19, 2013 he released the single “Loyal” produced by Nic Nac which was the fourth single from his sixth album “X”. Since then it has been Chris Brown’s most popular song up to date. It would eventually make its way to the top-ten, peaking at number nine and would spend thirty-six weeks on the chart. It also reached number four on the US Hot R&B/Hip-Hop Songs chart and spent fourteen weeks on the chart. On November 6, 2017, the single was certified triple platinum.

In this article:R&B, What's Poppin LA