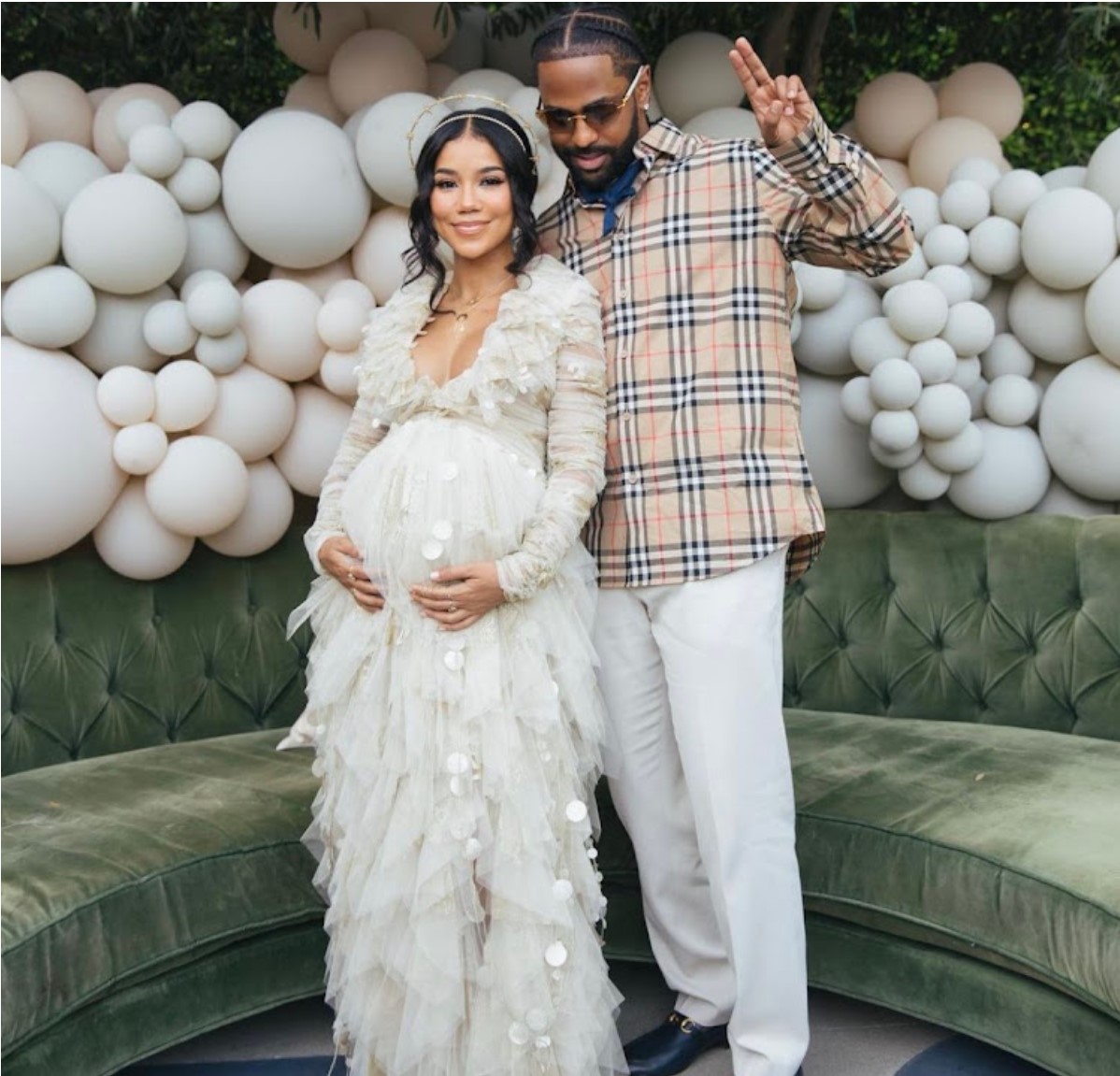 Big Sean and Jhené Aiko celebrate their expecting newborn with the cutest party! The singer posted photos and a video from the couple’s baby shower on her Instagram page over the weekend, showcasing their “lovely” friends and family.

Sean uploaded numerous images from the occasion, along with the praying hands, black heart, and earth emojis, in a post on Instagram with the statement, “Nothing more creative than building a creation.” The Detroit rapper followed that up with a montage of images and a video showing one of Aiko’s brothers lovingly addressing his unborn nephew. Family size is expanding. Baby boy, we’re ready for you,” Sean wrote.

As part of his active pregnancy preparation, Big Sean brought Aiko and her family back to his hometown of Detroit. He posted several pictures of them in front of his grandmother’s home, his former high school, and his boyhood home in August. He stated, “I had an opportunity to connect the past with the future and show Jhené and our my family roots (my old house, grandma’s house, high school, etc., in Detroit).” Can’t wait until our little one arrives and sees this.

The pair, dating since 2016, revealed the baby’s gender on October 14 at a concert. They sang the well-known song “Moments” from Aiko’s 2017 album Trip as part of the announcement before announcing they were expecting a son. Sean yelled onto the microphone while holding onto Aiko’s growing belly: “Make some noise for my baby son!”