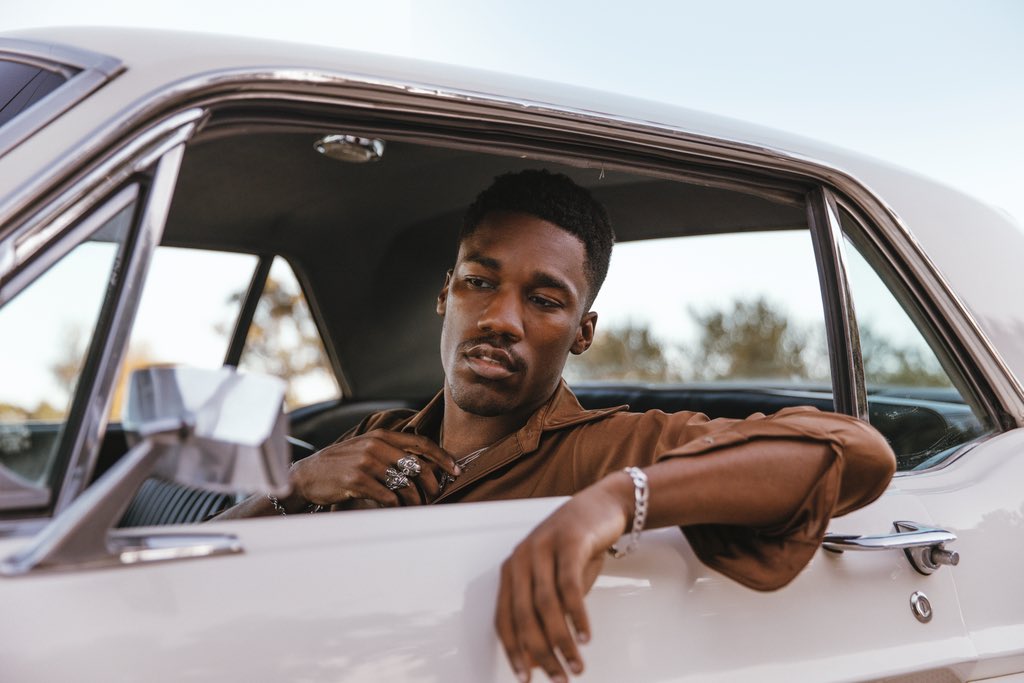 After weeks of a teaser trailer Talented singer, Giveon, releases a new single titled “Lie Again.” “Lie Again” follows “For Tonight” as the second single from Giveon’s debut album, which will be released later this year.

The new single ‘Lie Again’ brings a soulful return to the mix with dreamy sonics, capping off a short period of silence. His voice is backed by gently plucked guitars.

The narrative, which enjoys the art of storytelling, is about someone working through and beyond past troubles.

The truth can be painful at times, and a lie can be comforting. In “Lie Again,” Giveon appears to be in this situation.

He sings “Am I insеcure?

‘Cause it’s too much

Hate to think you’vе done this before

I’ve told you I don’t want the truth

So just Lie so sweet (Lie), until I believe  That it’s only been me to touch you-ooh,”

The single comes with a music video, which showcases the singer walking the streets while singing about a romantic relationship gone wrong.

The song comes with a little bit of controversy, as the R&B rivalry between Giveon and ex-girlfriend Justine Skye heats up, the two were once a musical great combination, but everything came crashing down in real-time when Skye suggested that Giveon had been unfaithful.

You can check out the track below!