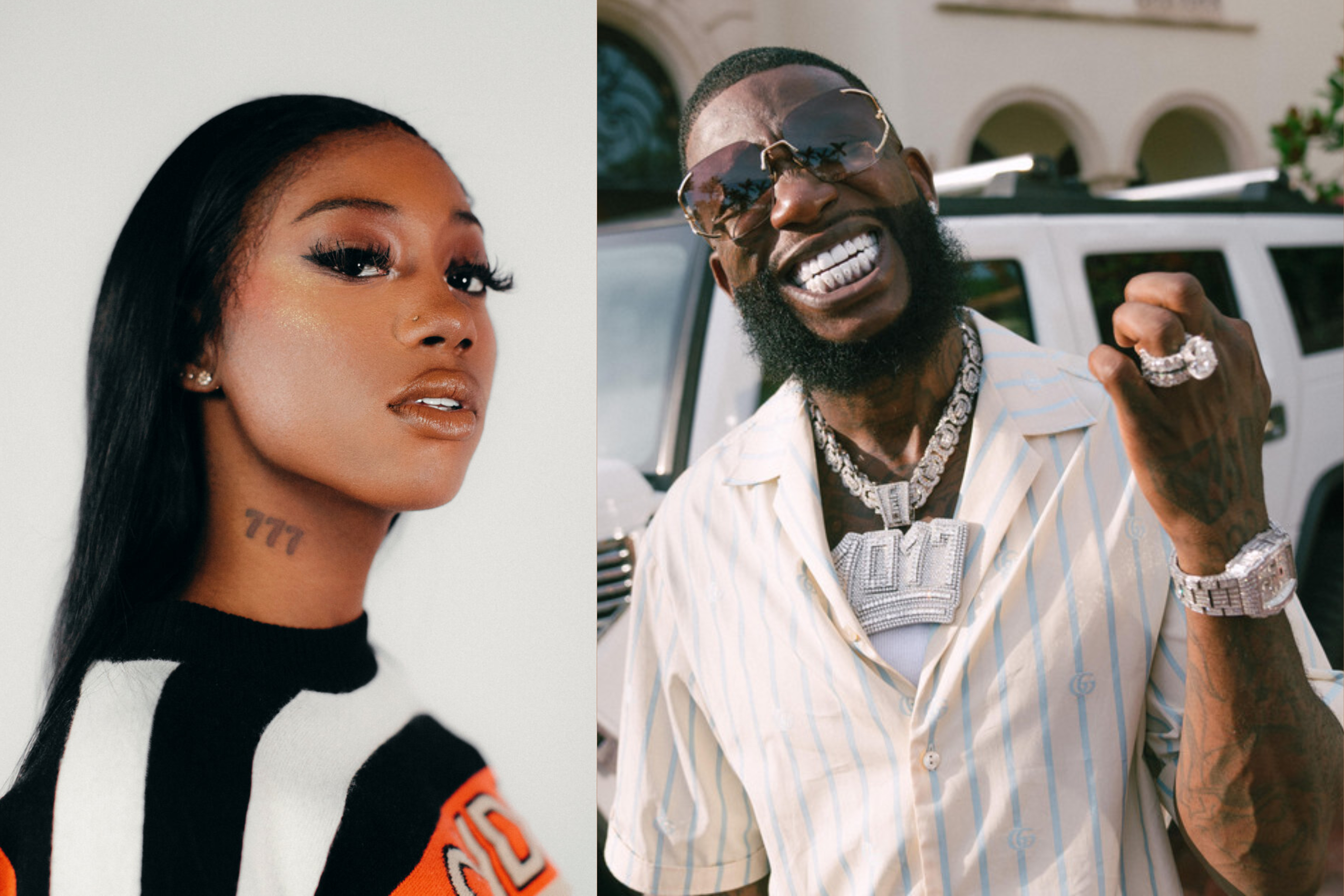 Music videos for two of the hottest tracks of the summer dropped this past week. Flo Milli shows off her confidence in the newly released music video for her track “Conceited. Gucci Mane released the official video for “First Impression” which features both Quavo and Yung Miami.

In “Conceited”, it’s clear that Flo Milli is feeling herself as she stares at six different reflections of her that have no flaws. She’s known to have a very artistic point of view when it comes to creating visuals for her songs. Although the track itself is quite simple, the music video is far from it. Flo Milli isn’t afraid to gas herself up and flexes on everyone around her.

In “First Impression”, Gucci Mane teams up with Quavo and City Girl’s Yung Miami to send a message: “You never get a second chance to make a first impression”. This track is a summer anthem, with the visuals giving off an energetic and exciting vibe. The song is a part of Gucci Mane and 1017’s new album titled So Icy Gang: The ReUp, which is available now for listening.

Check out the feel-good music videos for “Conceited” and “First Impression” below.