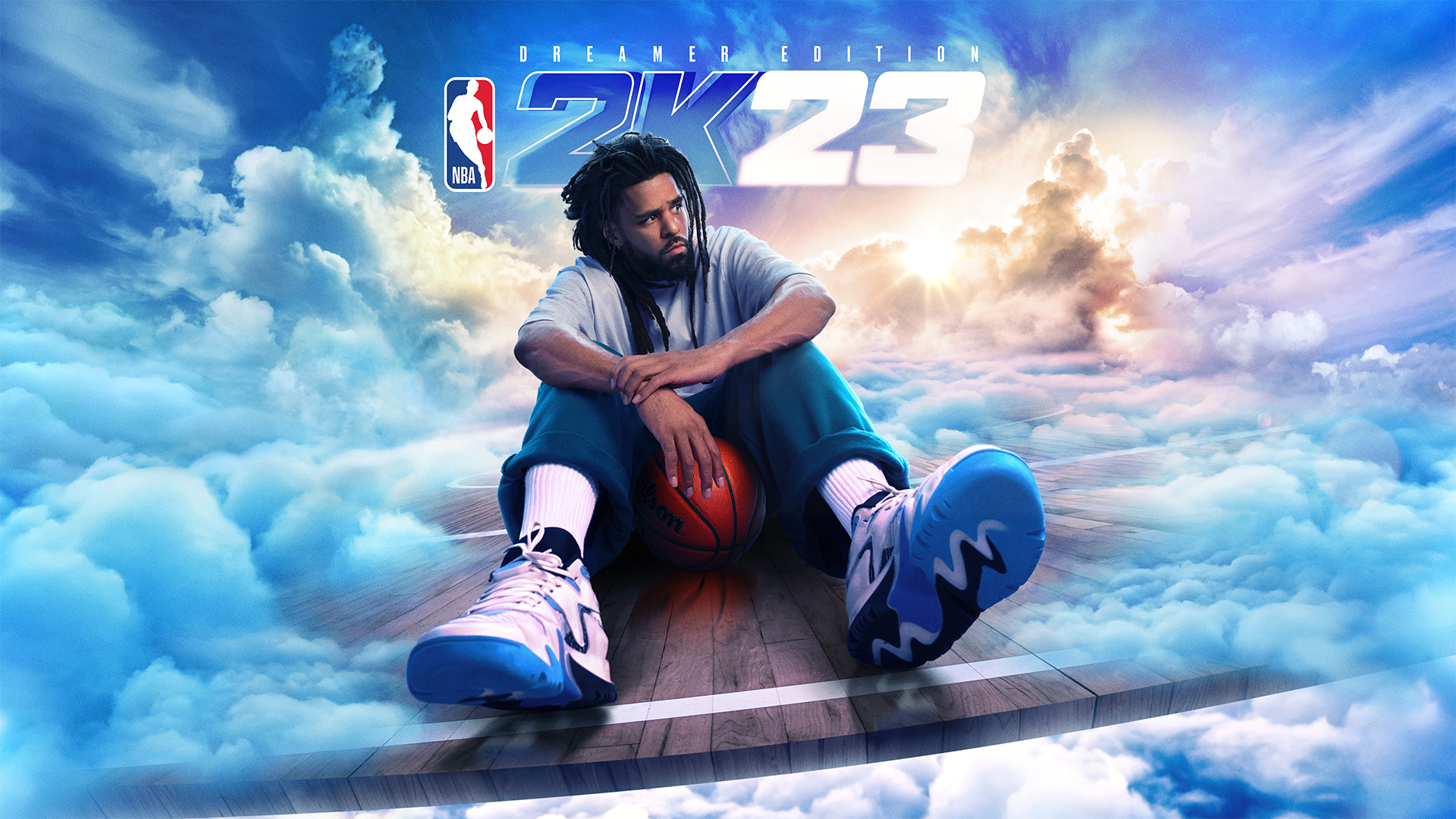 The Grammy-award winning artist and Fayetteville, North Carolina native J Cole will appear on the cover of the upcoming NBA 2K23 Dreamer Edition. Throughout the years, there have been a plethora of NBA stars to have graced the cover of NBA 2k, but Cole makes history by being the first artist to do so. This may come of surprise for some, as most know Cole to be one of the biggest acts in rap and the label owner of Dreamville, but don’t forget his short career of being a professional basketball player.

He made his first professional debut in the Basketball African League for the Patriots Club in 2021, where he played just three games. Earlier this year, Cole was back on the court playing four games for the Scarborough Shooting Stars in Canada. As of now we don’t know if we’ll catch him on the court again, but only time can tell.

One thing for certain, is that you can expect him to be the executive producer of the game’s soundtrack which features the likes of Drake, Megan The Stallion, Doja Cat, Dreamville, Vince Staples, and more. When it comes to music and basketball it goes hand to hand, so it’s important for somebody like Cole to have an input with the soundtrack. For those interested in buying NBA 2K23 Dreamer Edition, you don’t have to wait long as the release is September 9th, 2022.

In this article:Hip Hop, NBA, Rap