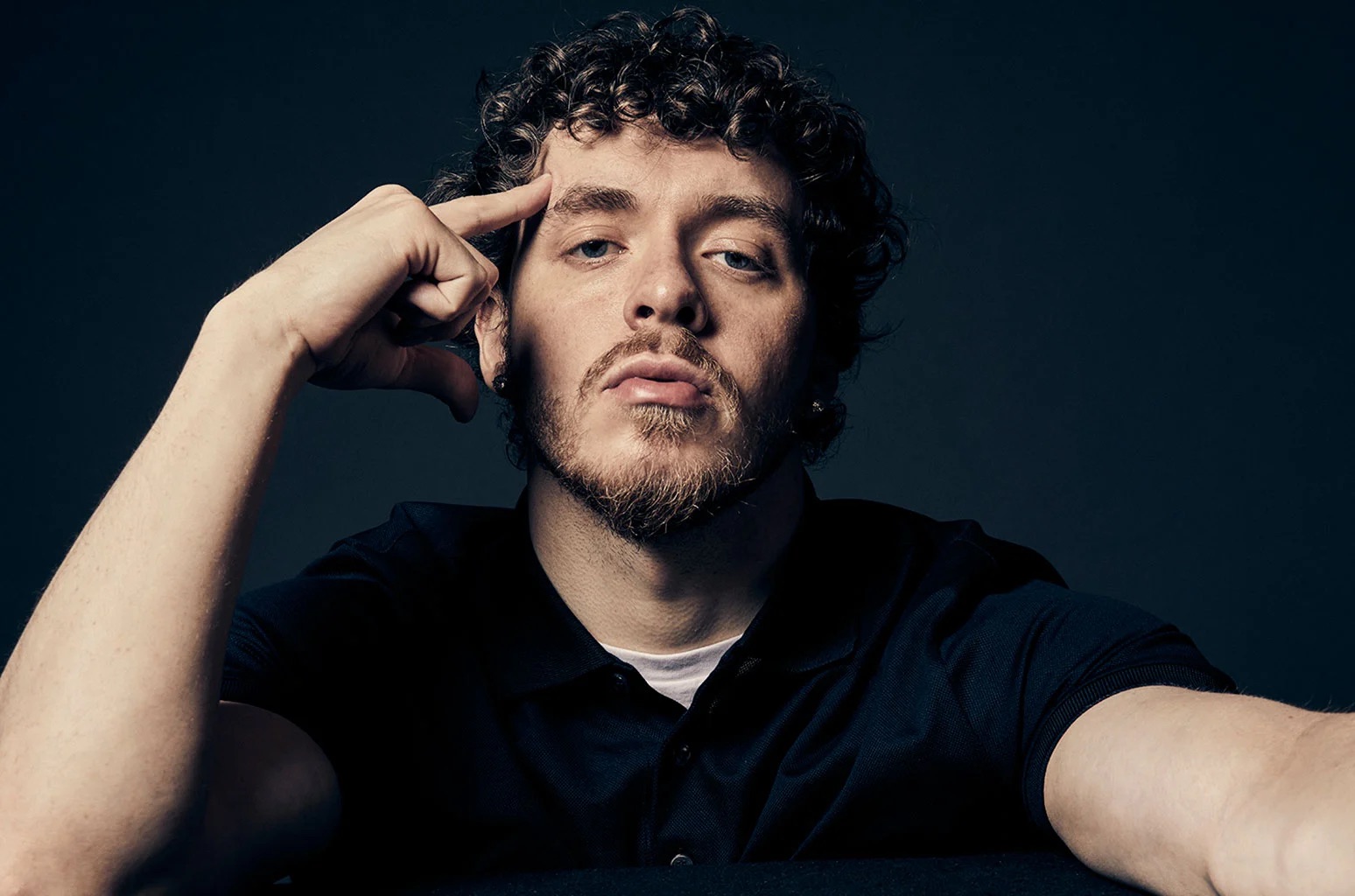 Jack Harlow has made his claim to fame and it seems it will stick around for a long time!

Louisville rapper Jack Harlow released Come Home The Kids Miss You on May 6th, 2022. This album comes after the 2020 release of That’s What They All Say and his feature on Lil Nas X’s “Industry Baby”.

The album features Hip-Hop and Pop royalty such as Snoop Dogg, Drake, Pharrell Williams, and Lil Wayne. The album even has a track named “Dua Lipa”, which is the name of the global Pop singer.

The number one single from the album is “First Class” which is a sample of Pop singer Fergie’s “Glamourous”. He posted a short snippet of the song on Instagram. The snippet made its way to Tik-Tok and they were begging the artist to release it. He released the official song on April 8th, and it skyrocketed up the Billboard charts!

The lyricism on the album is fresh and catchy. He also makes many references to his hometown of Louisville, Kentucky.

On May 9th, Jack Harlow announced on Twitter that he will be going on tour with the City Girls this year! Over 1,000 retweets, likes and comments were under the post! Many fans are ready to see him and the City Girls perform.

Listen to “Come Home The Kids Miss You” now!