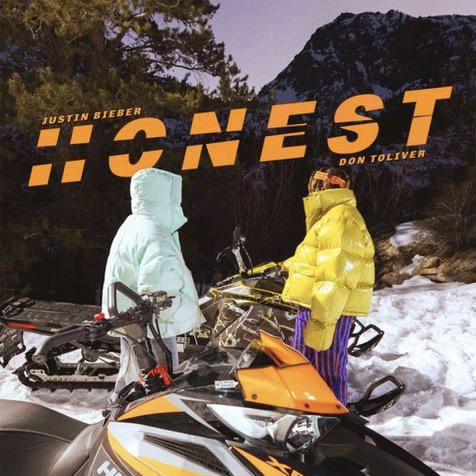 You’re My Safe Haven, I Need It All Alone (All Alone)

And You’re My Dime Piece And

Along with the song, the official music video for “Honest” was released. Both artists are seen snowmobiling, hanging out in a ski lodge, and sitting by the fire with the people who keep them “honest” – despite the presence of baddies who try to disrupt their fun. You can listen to the track below!

In this article:Hip Hop, Justin Beiber