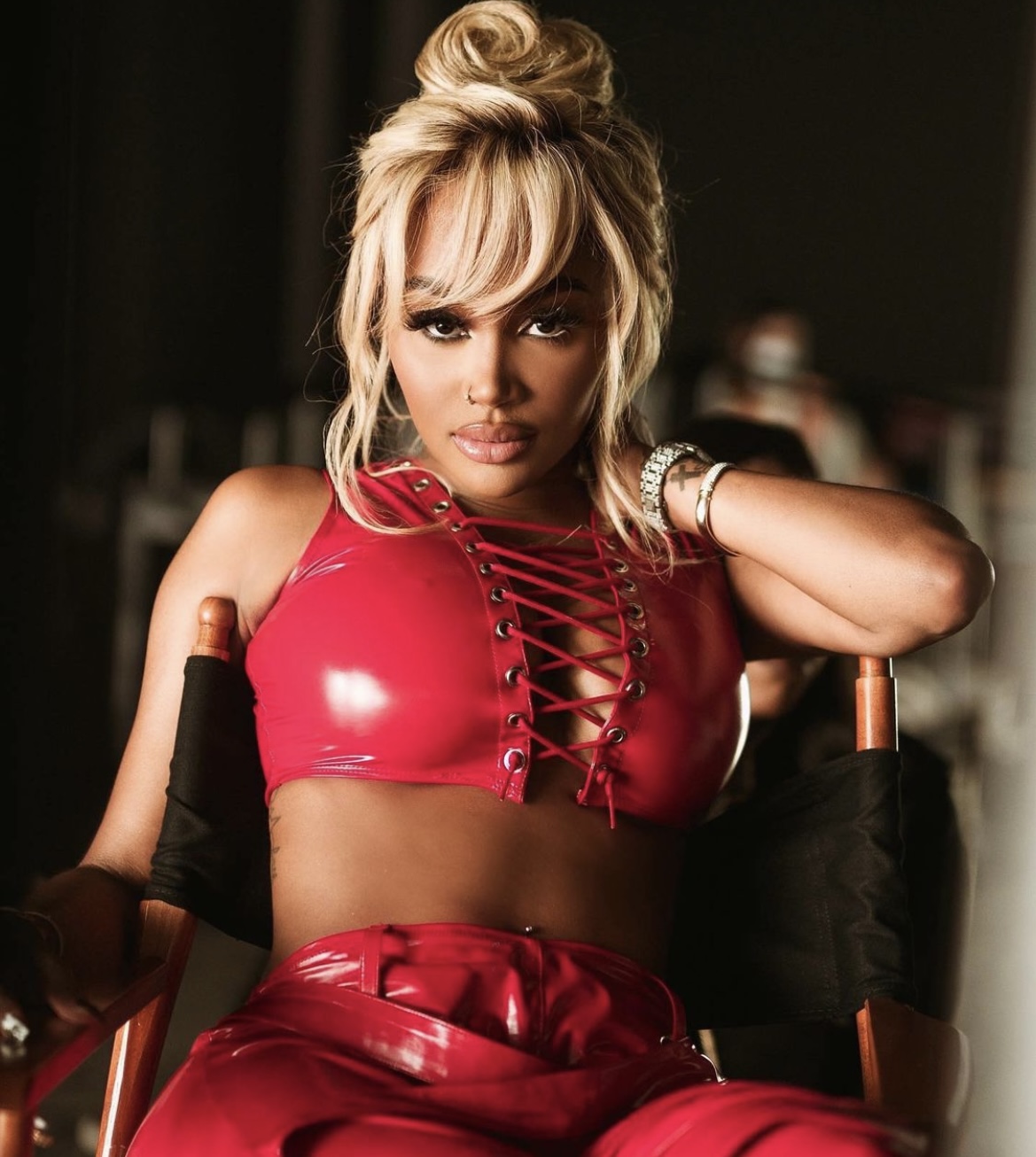 Young Stoner Life Records leading lady Karlae is back with a banger. “

Did That” is from her up-and-coming debut mixtape ”ENTER” that will be released this Spring.

Old school hip-hop fans will marvel at the sample used in this song. Karlae used “Hollywood Swinging by Kool & The Gang. The song is an anthem that spews how much of a boss Karlae is. She is reminding the world that she is out here working hard. Karlae raps “Ima need a pat on the back.”

This single follows “BLIND” featuring Lil Yachty and “Sheesh”. Fans are impressed with Karlae’s work and the bosses are ready for what she has in store.

Checkout the track below!