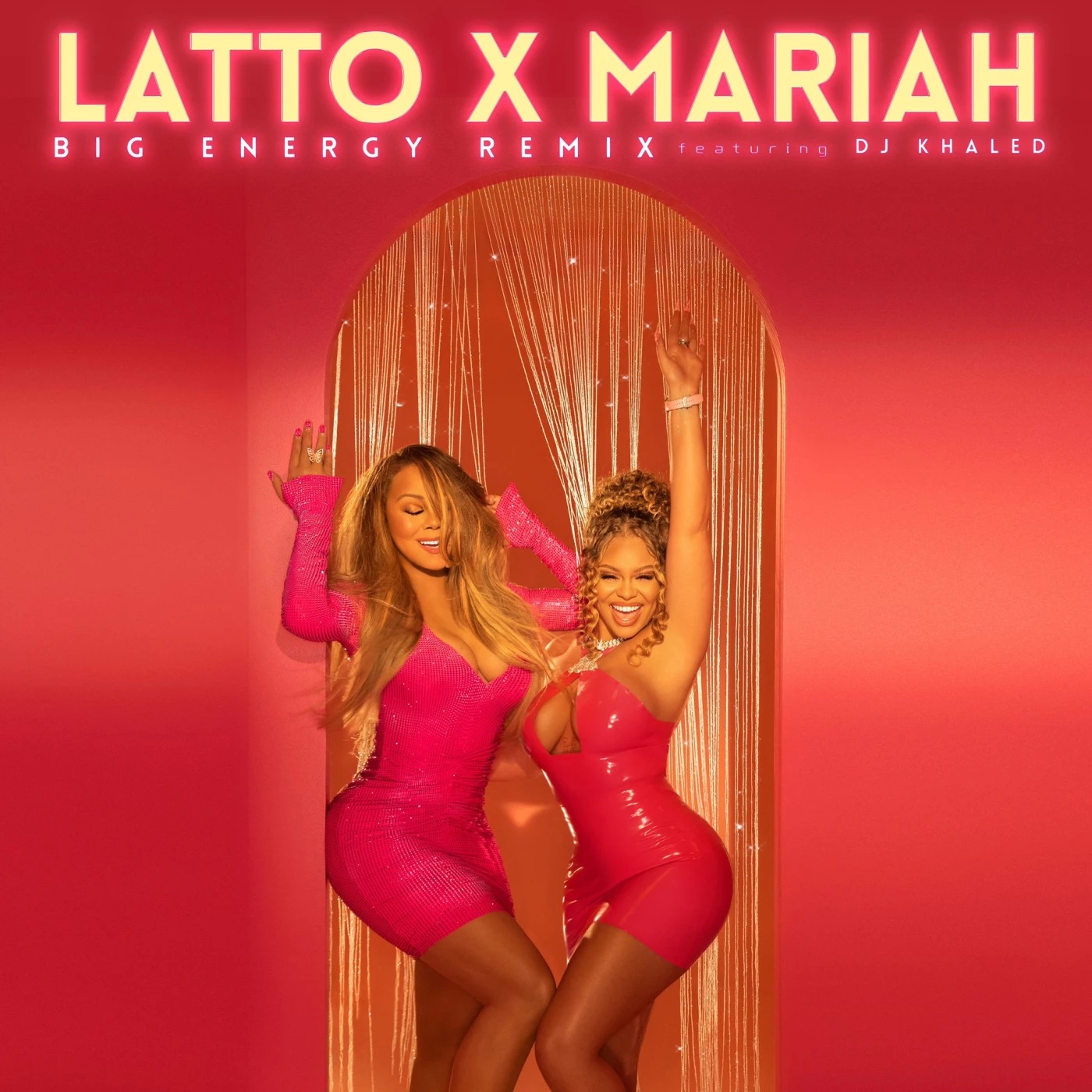 The remix features DJ Khaled and Mariah Carey. Fans knew Latto planned on releasing a remix of the single. The fans did not know who it would be because she had the name of the artists blurred out on a tracklist she posted on social media.

Mariah Carey’s later sampled the hit for her single “Fantasy” which was released in 1995. Carey later remixed the song with rapper Ol’ Dirty Bastard.

Then Latto used it for this single in particular.

DJ Khaled starts off with a chant at the beginning of the song which is similar to rapper Ol’ Dirty Bastard’s introduction on the remix of Mariah Carey’s song!

Latto spits a few new and captivating bars at the beginning of the song.

Carey also sings while Latto raps in the background.

We love to see new artists paying homage to the artist that came before them!

The song has received 1.5 million views on YouTube so far. You can check out the video below!