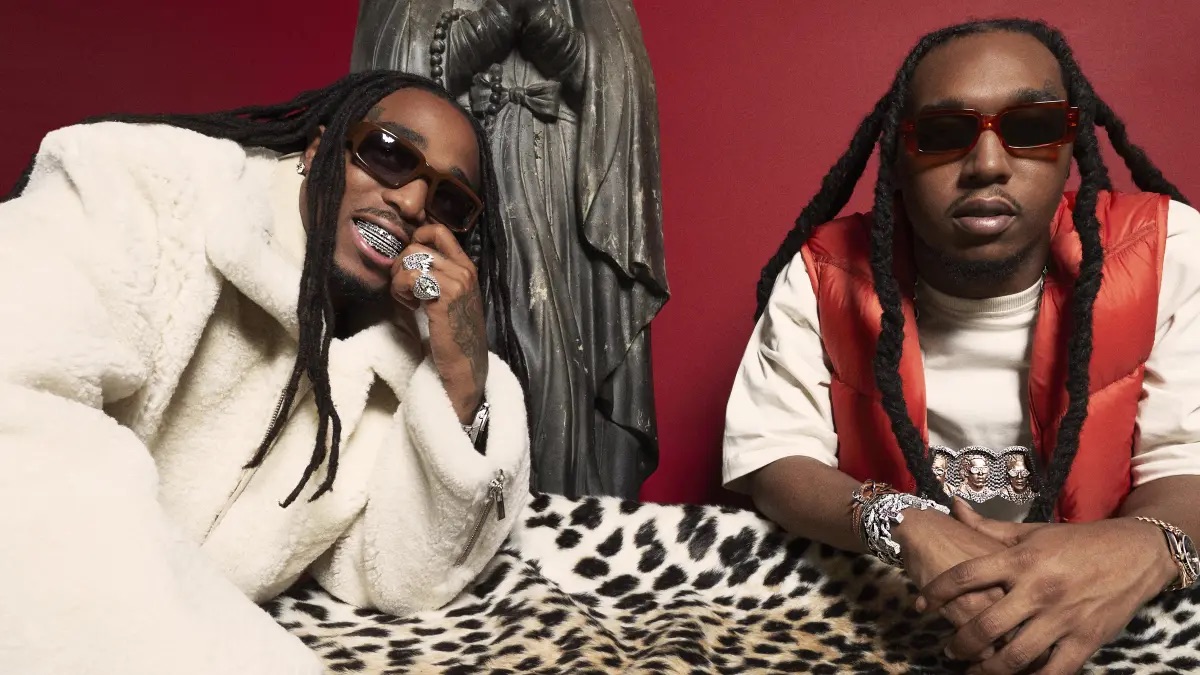 Former Migos members Quavo and Takeoff released their collaborative album ‘Only Built for Infinity Links.’ The project includes 18 tracks and guest appearances from artists in the rap industry. Young Thug, Gunna, Summer Walker, Gucci Mane, Birdman, and NBA YoungBoy are all featured on the album.

Although there have been rumors of the Atlanta trio, Migos, splitting up, no official
announcement has been made. Reporters and fans have been searching for answers involving the rumored split. Offset, the third member of Migos, is not a part of the album. Fans have been excited to see how Quavo and Takeoff’s first project would turn out without Offset.

The album’s opening track “Two Infinity Links” addresses the album’s inspiration, Wu-Tang, and how they put their spin on it. On “Hotel Lobby” the two rappers rhyme about their bond. This song has a guitar sound woven into Migos’ signature trap sound. “To the Bone,” featuring NBA YoungBoy is the perfect song for the summer as it offers a fun trap vibe. Compared to the other high-energy tracks, “Mixy” featuring Summer Walker is slower and speaks from the heart. Only Built for Infinity Links debuted at number seven on the Billboard 200. The album is available on all streaming platforms. Be sure to give it a listen!

In this article:Quavo, Takeoff, WHAT'S POPPIN