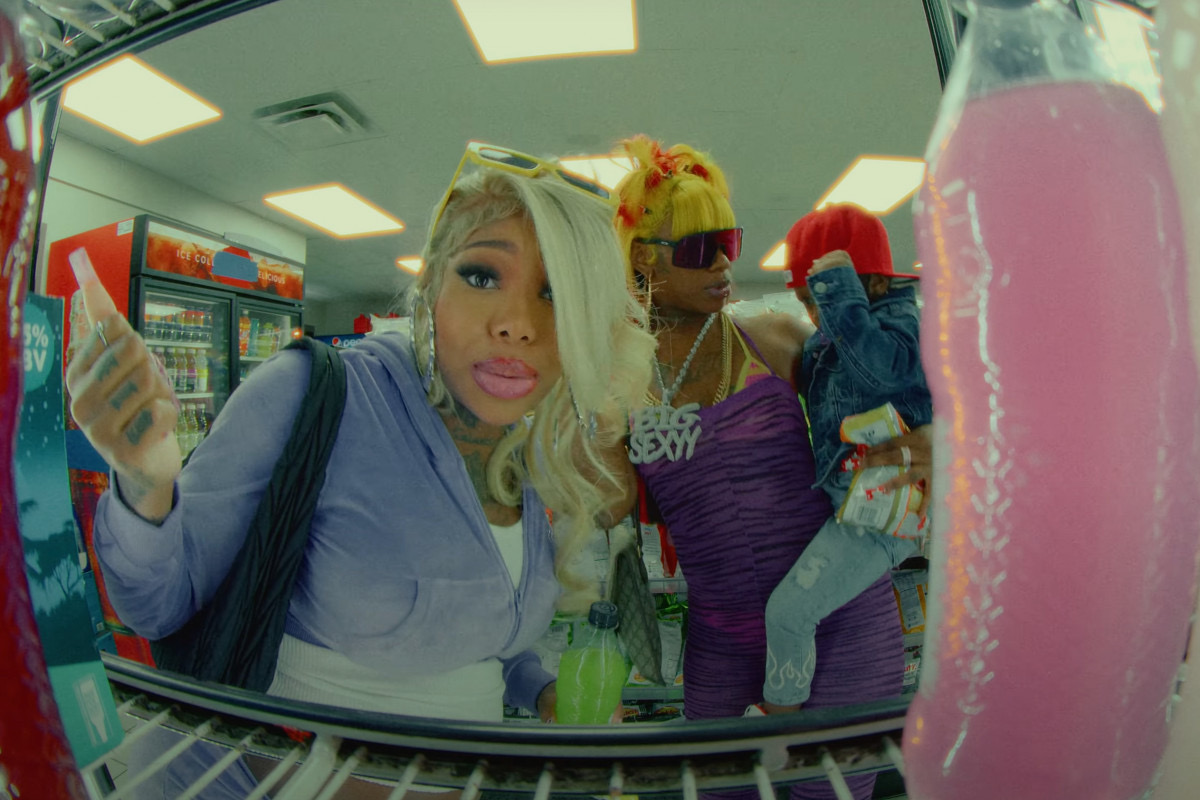 Atlanta R&B singer Summer Walker teamed up with Sexxy Red for a new single titled “Sense Dat God Gave You.” The song is an unexpected and fun song. The artists rap over a heavy bass with uncontrolled lyrics. Summer Walker proves she will get the bag by any means rapping “Put that cash straight in my hand / If you got the sense that God gave you / Don’t leave me ’round your man / We finna tear down them all / You know we got a plan.”

St. Louis rapper Sexxy Red is known for her singles such as “Born By The River”
featuring Sukihana and “Don’t Get Beat.” Sexxy Red’s project Ghetto Superstar landed on streaming platforms in December 2021. Last year Summer Walker released their second studio album Still Over It which debuted at #1 on the Billboard 200. The 20 track album features many well known artists in the industry.
Still Over It became the first project by a female to top the charts since Lemonade by Beyonce in 2016.

Along with the song came a fun lighthearted music video. The video features Summer Walker showing off her pregnancy bump wearing a blonde wig. Summer Walker and Sexxy Red are having fun while at a gas station and dancing in the parking lot. All of this fun is happening as they spit their rhymes over a trap instrumental beat.

Summer Walker’s success has to do with how authentic her music is. By focusing on their talent, they have gained a loyal fan base. They sound different from other artists and will continue to inspire people. On “Sense Dat God Gave You” Summer Walker ventures into a new genre that her fans will love.

“Sense Dat God Gave You” featuring Sexxy Red is available on streaming platforms. Check out the music video down below!