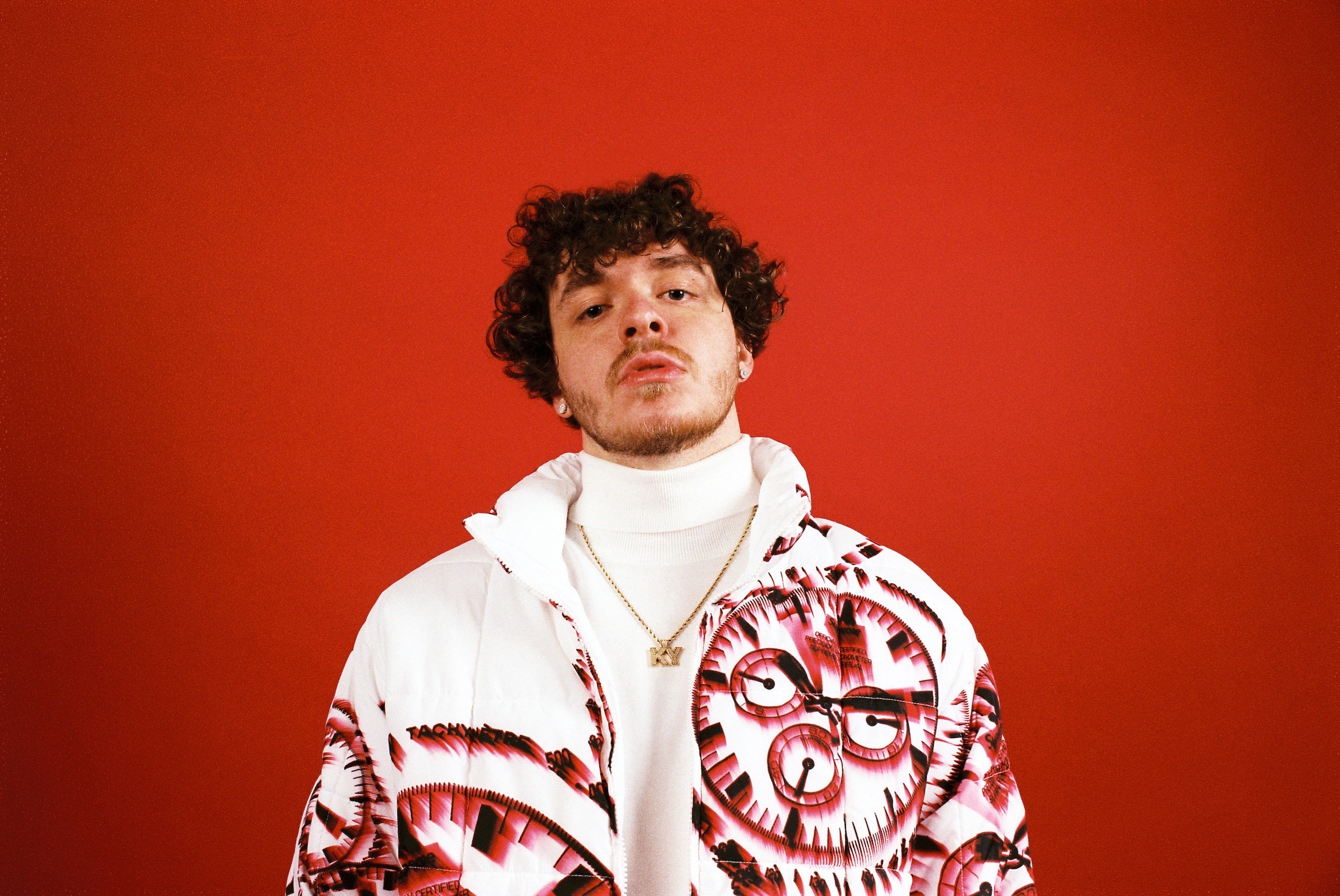 Jack is really about to take over the summer. His next album ‘Come Home The Kids Miss You’ is just about to drop and obliterate any other projects coming out around the same time. The Kentucky rapper decided to tease his new work by releasing one single called ‘’First Class’’.

Another crazy hit by the young king but, this time sampling an infamous song. You will recognize the hook from “Glamorous” by Fergie. He makes sure the OG R&B hit fits seamlessly and it makes for a perfect new take on an old song. Jack and his producers are really bringing out the big guns for this new project. If this is what’s to be expected for the rest when it comes out that’s album-of-the-year potential. Harlow is setting his name in stone as one of the most recent influential and talented artist. He’s unstoppable so more hits are coming surely.

Be on top of the ball, you have to listen to ‘Fabulous’ before the rest comes out. You’ll want to thank Jack for bringing back a classic everybody loves.