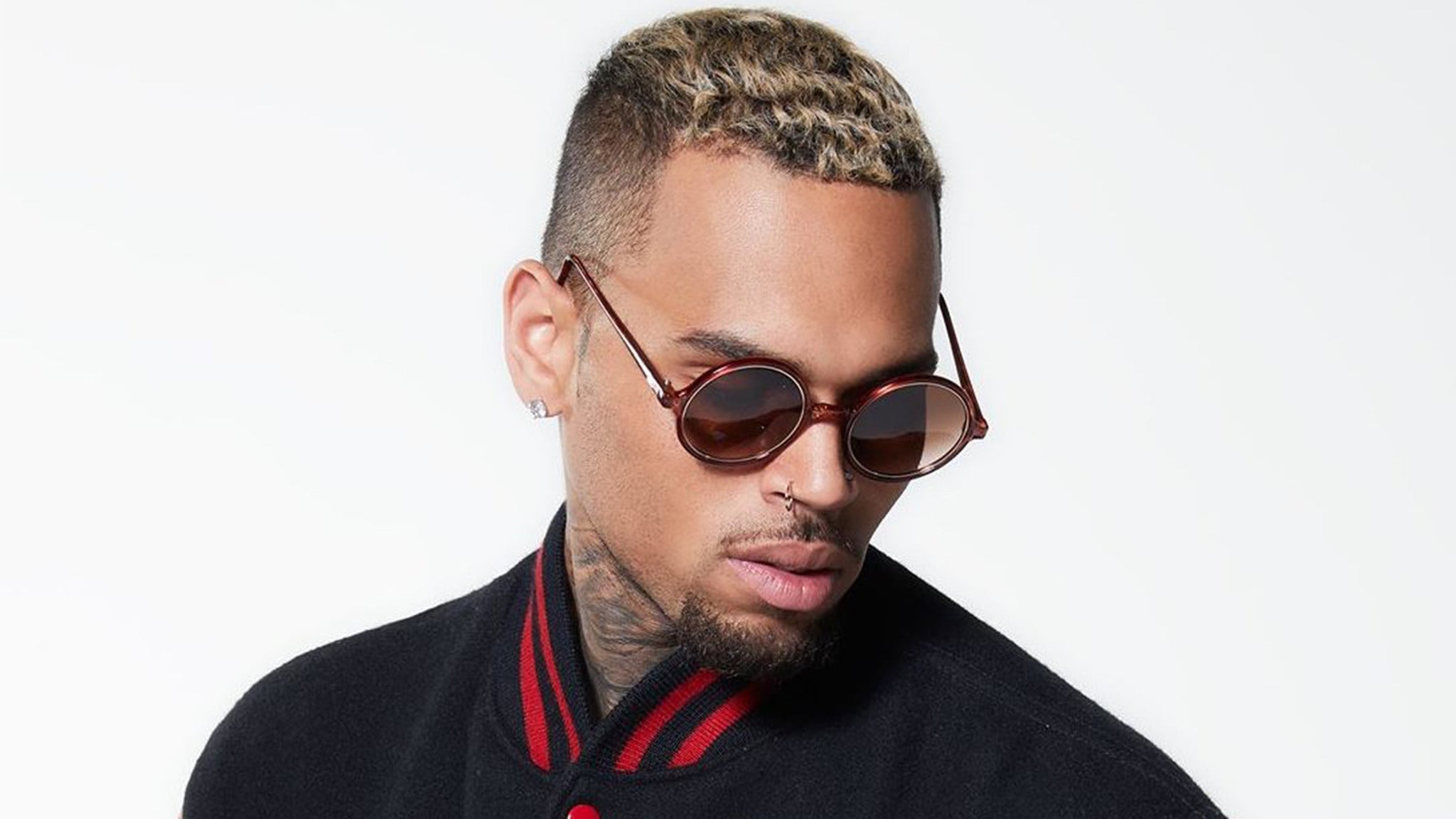 This past Friday Chris Brown released his first album in over two years when he dropped ‘Breezy’ and it is an album, simply put, filled with hits. The album not only showcases the impressive vocals of Chris Brown which his fans have become so used to over the years but also includes over a dozen features from some of the top artists in the industry today. Artists like Lil Durk, Lil Wayne, Lil Baby, Bryson Tiller, Jack Harlow, and Tory Lanez are featured in the album, and that’s only naming a few. Simply put, this is a can’t miss album from the R&B artist for both fans new and old as well as casual fans who just want to listen to good music.

Summed up this album can be described as a classic, hit Chris Brown album. The 24-track album is enjoyable for the entire one-hour and 20-minute runtime. Yet another perfect album to listen to during the summer months, there has certainly been a great deal of hit summer albums already and this work of art from Chris Brown is another album that can be placed in that category.

With an absolute embarrassment of riches in terms of features paired with the melodic vocals of Chris Brown, this is surely yet another album that will be up for some Grammy nominations come next year. Just based on the music that has been released this month alone, summer 2022 could shape out to be one of the best summers we’ve had for new music in a very long time.