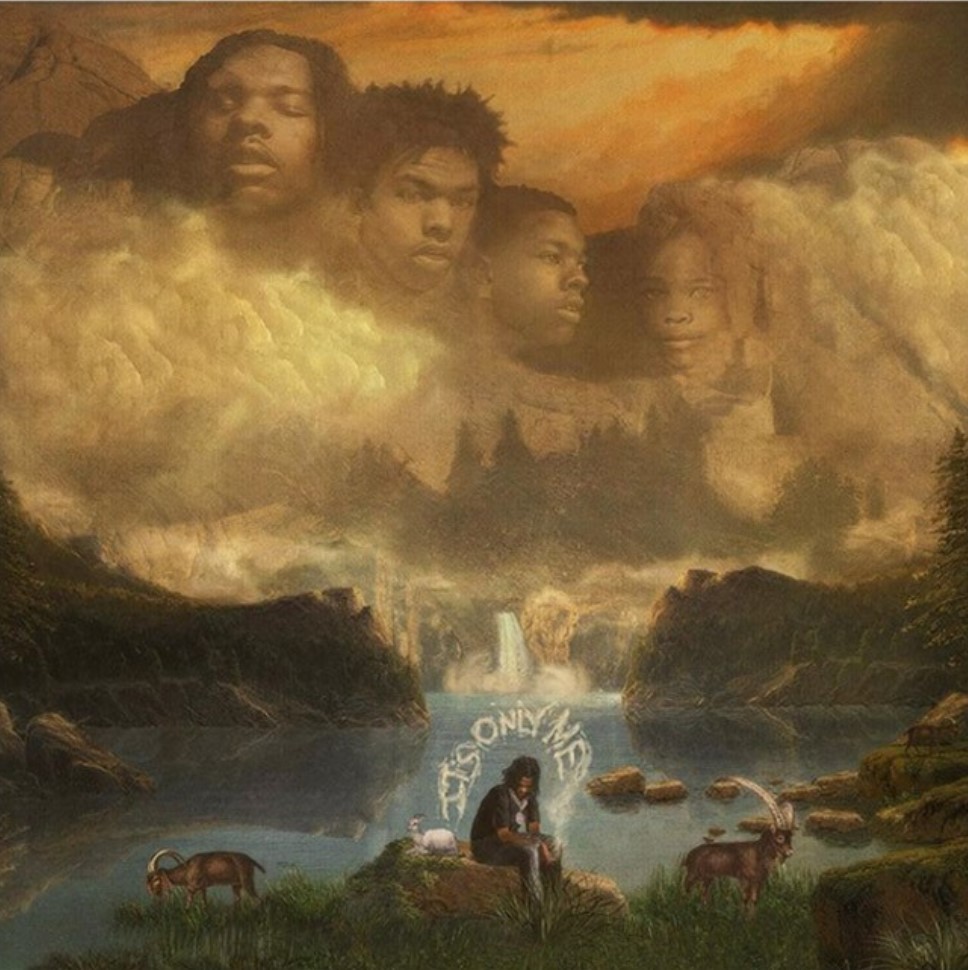 Lil Baby shared the cover art and the release date for his third studio album, “It’s Only Me,” on his Instagram page on Friday. Along with the revelation, Lil Baby also released a brand-new song “Detox,” which he co-directed with Ivan Berrios. The musician has released many singles this year, the most recent of which is “Detox.” The song comes after the release of his Amazon Prime documentary, Untrapped: The Story of Lil Baby.

“I know it’s been a long time coming but I’m coming harder and harder,” Lil Baby wrote. His last solo studio album was “My Turn,” which dropped in February 2020 and has since been certified quadruple platinum. In 2021, he released “The Voice of the Heroes,” a collaborative 18-track record with Chicago emcee Lil Durk.

Lil Baby has since received a Grammy for his contribution to Kanye West’s “Hurricane.” Additionally, he collaborated on a number of tracks with Nicki Minaj, appeared on DJ Khaled’s “Staying Alive” with Drake, joined Nav on “Never Sleep,” and released a single with Meek Mill and Lil Durk.

Make sure to listen to ‘Detox’ below!