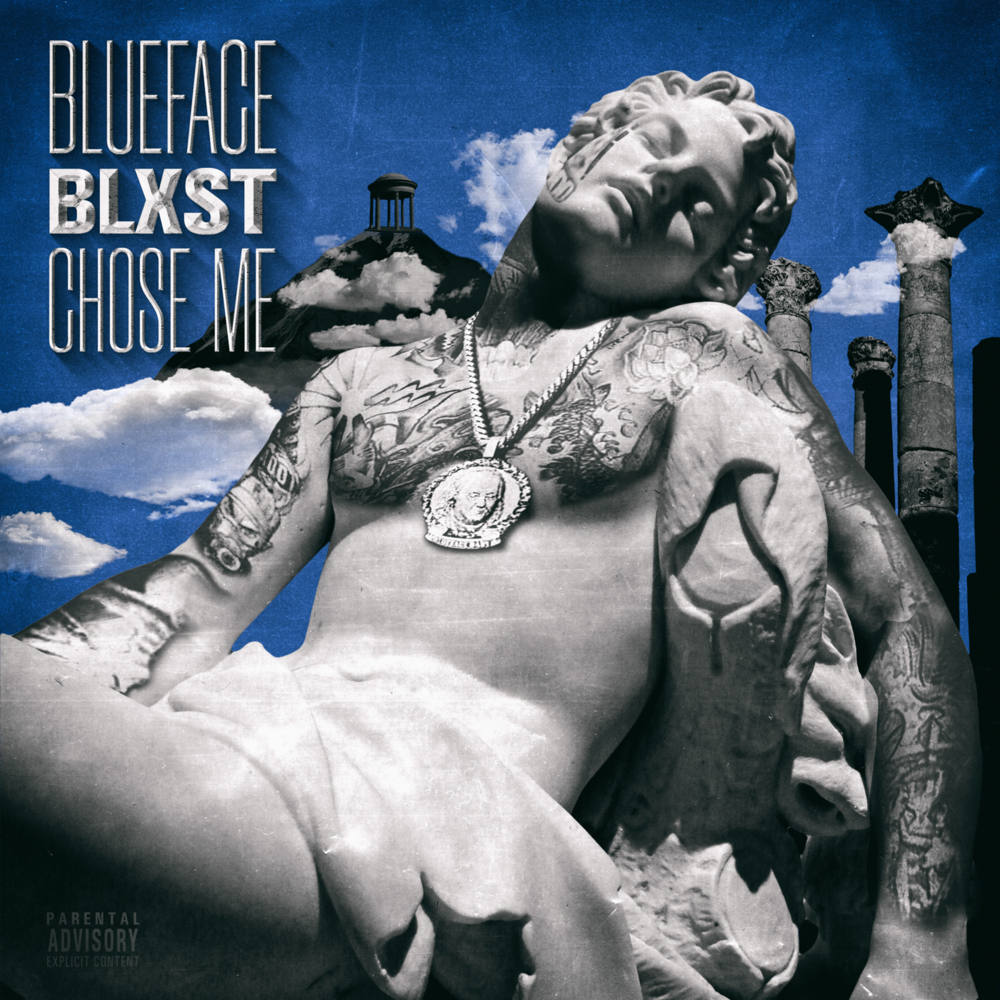 Blueface and Blxst are a duo we didn’t know we needed, but with their new single, “Chose Me”, we need more of it. Over a very smooth guitar-lead, Blxst produced beat, the two mc’s each get their own time to shine and show why they are two of the bigger names in the industry.

The California natives link up to give us a bouncy single to end the year on. With Blxst looking like he doesn’t intend on slowing down anytime soon, with 2020 that saw the release of his smash hit album, ‘No Love Lost’ and a sellout tour following the same name earlier this fall, Blxst is a quick riser in the R&B genre. As for the “Thotiana” rapper, Blueface is gearing up to release his third studio album sometime in 2022 and if this is any indication of what the album might entail, he’s off to a good start.

Both artists rap and sing about being a part of this lavish lifestyle that came and found them like they were destined for it from birth. With Blxst over the hook and Blueface coming in with his usual energy to his lyrics, the two glide through the track.

You can now stream, “Chose Me” by Blueface and Blxst on all major streaming platforms and check out the music video below.

In this article:Blueface, Blxst, R&B, Rap