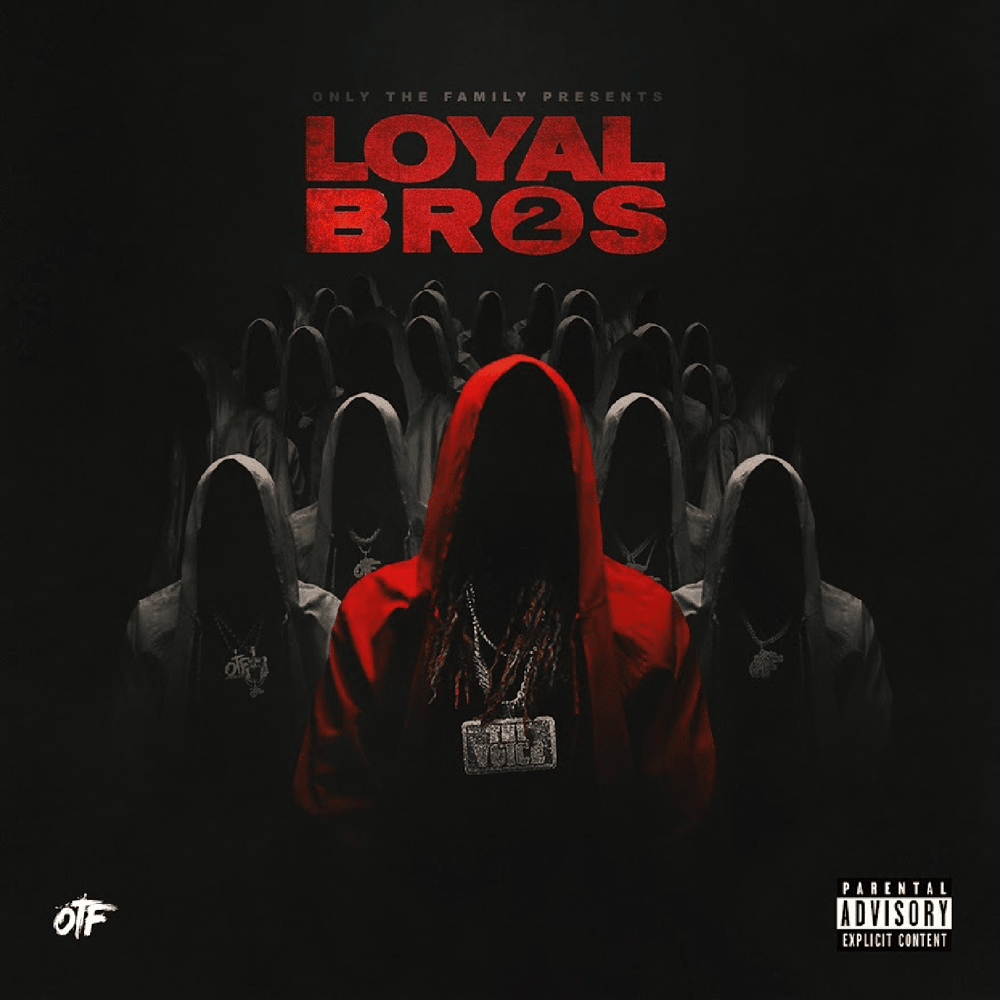 Some people may not know Lil Durk founded “Only The Family” entertainment back in the early 2010s when he began releasing projects off his label while he was signed to Def Jam. Back in 2018, Lil Durk dropped his first Only the Family album Vol.1. Fans have been eagerly waiting for his next project.

Last month Lil Durk released an entire album of 23 incredible tracks. Each song features a new artist making this album one to listen to. Fans have been loving the addition of featured artists like Kodak Black, OTF Boonie Moe, Doodie Lo, Deesski, Trippie Redd, and more. The album is titled “Lil Durk Presents: Loyal Bros 2”. This release is the fourth compilation project from “One The Family ” and his first full-length drop since “7220” back in March.

The album is balanced with different tracks showcasing Lil Durk’s variety of sounds. One of the more popular tracks off the album is the song called “Mad Max” featuring Future. Fans have been streaming it non-stop and have been loving the duo. “Mad Max” has a catchy chorus and addictive lyrics everyone’s gonna wanna hear.

Check out “Max Max” and all of Lil Durk’s brand-new tracks out on any streaming platform!