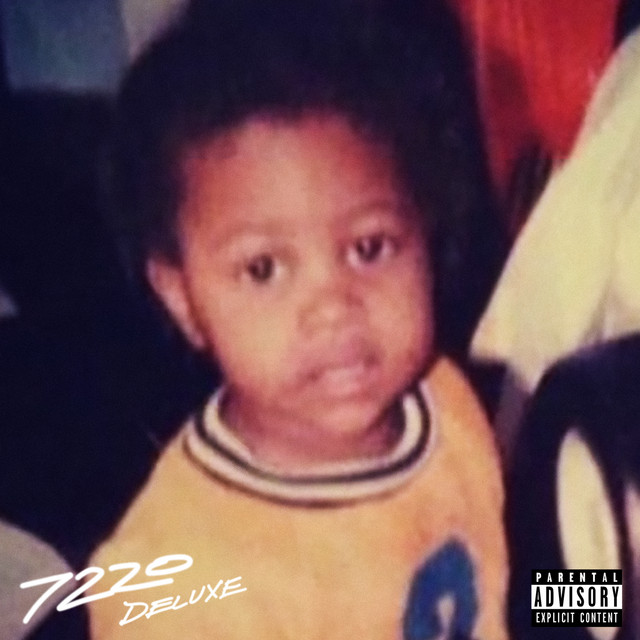 Hopping into the studio must be effortless for Lil Durk. The fourteen new song additions are just as good, if not better than the original set of tracks that were released. The energy expressed through the album is top-tier.

The rapper’s popularity has grown immensely since March 2020, when COVID-19 brought a halt to the music industry. Lil Durk was sure to rise back up from this, as he was named the artist with the most Billboard Hot 100 entries in 2021.

Lil Durk isn’t leaving the studio anytime soon. He recently teased a new album that will feature a collaboration with Metro Boomin. It’s safe to say that it will be worth the wait.

The deluxe version of 7220 by Lil Durk is available now for listening to on all major streaming platforms. You can also watch a behind-the-scenes video for the album, exclusively from Apple Music, down below.