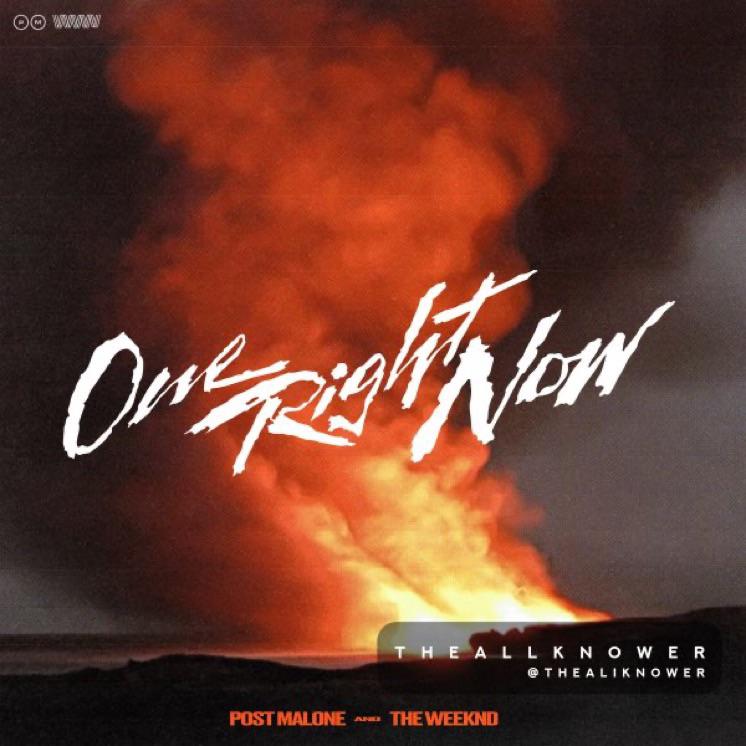 Post Malone is blessing us this year, following the release of his second single of the year “One Right Now” featuring The Weeknd. The single comes as a bit of a surprise, but a welcome one at that.

This release marks the first collaboration between the two megastars and it’s a long time coming. This song has the feels of an 80’s pop anthem, a sound that The Weeknd has lived in the past few years after the release of his last critically acclaimed album “After Hours”. And Post Malone slides and fits on this song so seamlessly like he was built for this sound. Coming onto the scene as a rap artist with the smash hit “White Iverson”, Malone has all but shifted away from the rap sound, as he has been a commercial hit within the pop music scene.

On the song, Malone and The Weeknd trade verses and take turns singing the catchy hook that ties the song together. This is one of those songs that is tailored made to drive around to, by yourself or with a group of people.

You can now stream “One Right Now” by Post Malone featuring The Weeknd on all streaming platforms.