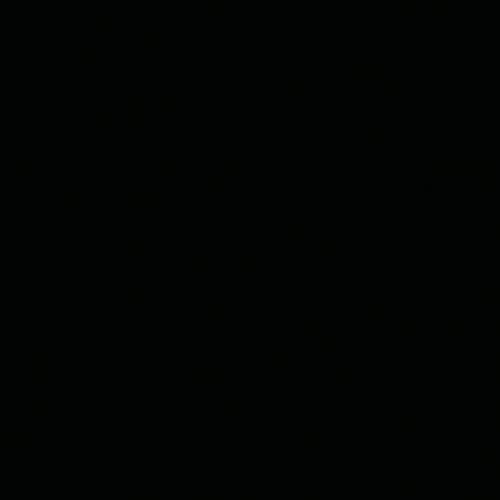 Kanye West is once again making his album a living and breathing work of art with the updated, deluxe version of his 2021 album, ‘DONDA’. Originally released on August 29th of this year to much surprise, almost three months later he is back with new songs and a new tracklist order. The album now sits at 32 songs with a run time of over two hours.

“Life of the Party” featuring André 3000 was met with a bit of pushback from the legendary Atlanta MC. The song was originally meant to be on the initial release of ‘DONDA’, but at the request of André 3000 was taken off due to Kanye editing all of the swear words off the album. With the release of the song now, it proves to be one of the most personal, emotional, and best songs off the album (and of the year if I’m being quite frank). With it tying into the overall theme of the album of dealing with the grief of a loved one (parent) and how this affects your psyche.

Other standouts from the deluxe add ons include, “Never Abandon Your Family”, a song that seems to be told through the eyes of a child talking to their parents and being one of the more emotional songs on the album. And also “Remote Control Pt. 2” which adds Kid Cudi’s verse back onto the song after being previewed with it at the stadium shows leading up to the album’s initial release.

This editing of an album, post-release, is nothing new to Kanye West. As he has done it before with his 2016 album, ‘The Life of Pablo’ which got a few tweaks and edits a few months after release. So while it seems that this may be the final version of ‘DONDA’ with Kanye or Ye, you just never know.

You can stream the deluxe version of ‘DONDA’ on all major streaming platforms now.

In this article:DONDA, Kanye West