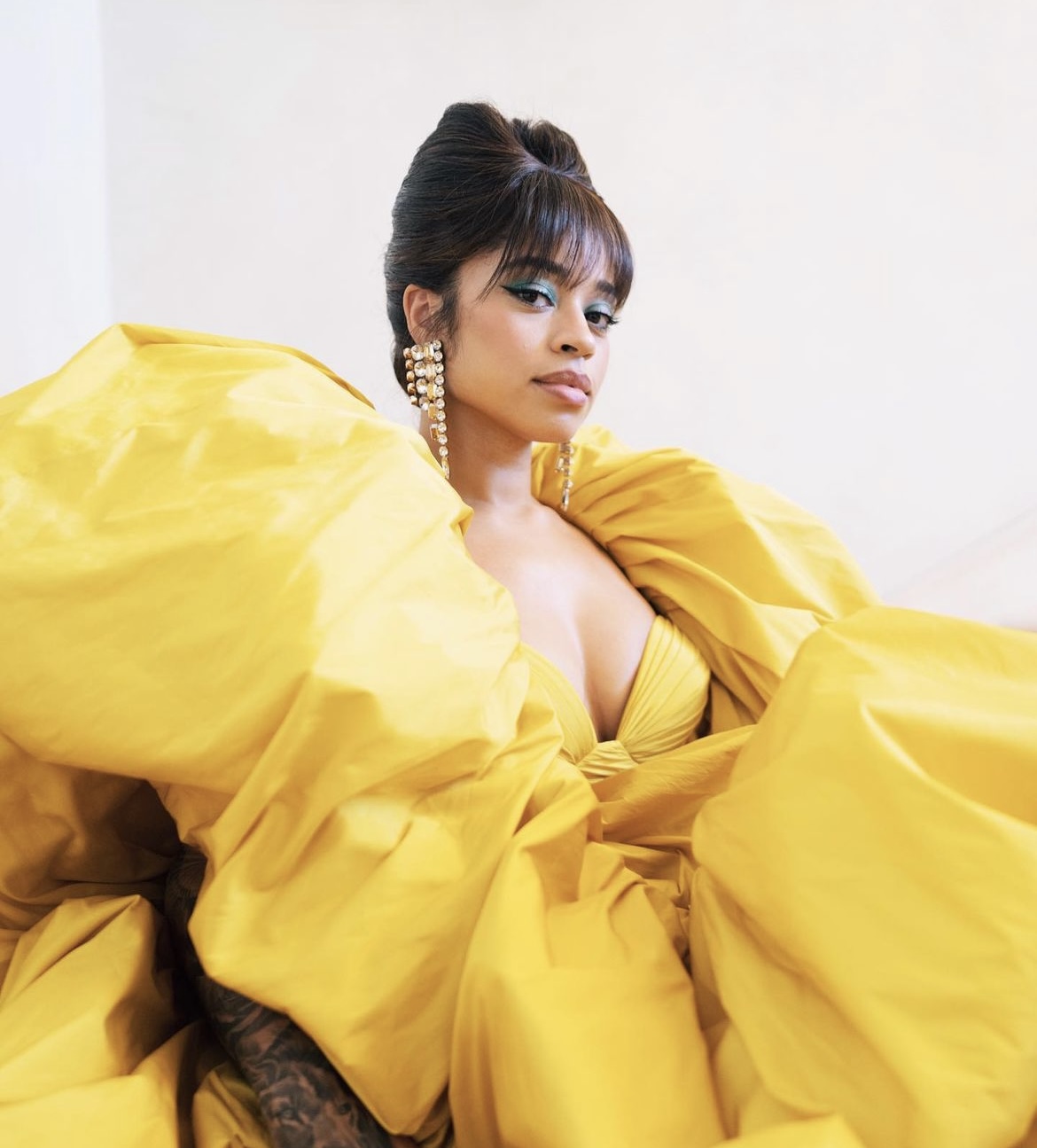 Hit artist Ella Mai recently dropped a music video to her song “How” featuring Roddy Ricch. It is a visual masterpiece that accompanies an already fantastic song on its own. The song is a part of Ella Mai’s most recent album, ‘Heart On My Sleeve’ which dropped back in May. The track is just over three and a half minutes long and is an excellent listen throughout the entire song. However, the music video for this track is outstanding. Directed by Colin Tilley the video has a runtime of four minutes and 24 seconds. It is filled with incredible cinematic shots complimenting Ella Mai’s beautiful voice and the verse Roddy Ricch lays down that only adds to the song.

Even if you aren’t a fan of either Ella Mai or Roddy Ricch you have to listen to this song and watch the music video. The powerful lyrics and imagery used in the video really showcase the emotions Ella Mai is trying to convey as well as keeping the viewer invested in the video and what is going on. “How” is just yet another song on Ella Mai’s recent album that is an absolute masterpiece. It’ll be exciting to see when she next drops an album or even just another song. Hopefully, whenever she does again, her songs will be accompanied by another fantastic video to compliment her incredible voice and lyrics.